Huawei Mate 40 series was announced on October 22, this smartphone flagship lineup packs with some good hardware from the Chinese company but without Google apps.

Recently, a disassembly of Huawei Mate 40 Pro has appeared and reveals the inside architecture of this Huawei flagship.

The teardown is the usual process of heating up the phone so that the adhesive holding its glass plate to the frame can loosen and then be open with a thin tool.

The teardown shows that almost every component of the Huawei Mate 40 Pro is modular and can be replaced independently and the design is maintenance-friendly.

After removing the back cover, you can see there is a middle frame that covers the motherboard and battery. The middle frame is consists of a laser focusing module, NFC induction coil, and wireless charging coil. 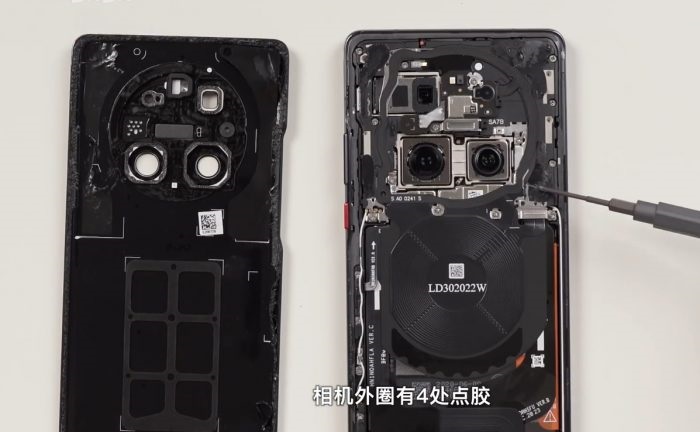 The main camera and wide-angle camera are placed on the same module and the telephoto camera on a separate module. The specifications of the camera are as follow: 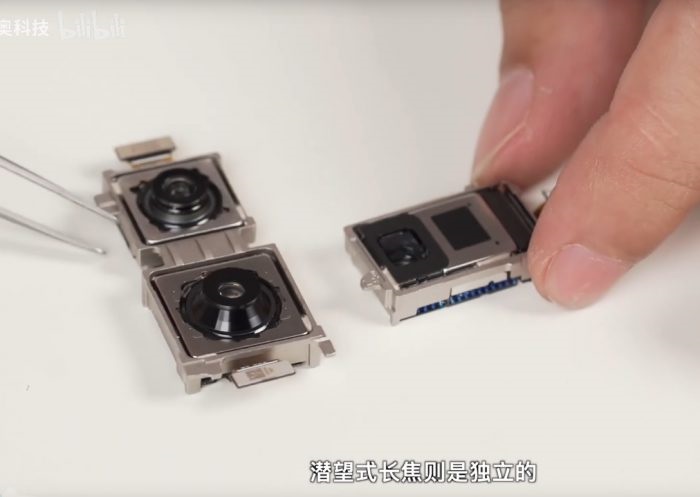 Moreover, all the components of the motherboard are covered with metal cover. The ROM chip is placed on the front side and Kirin 9000 is encapsulated under the ROM. It also integrated with USB-C charging and earphone because after the damage it is easy to replace. 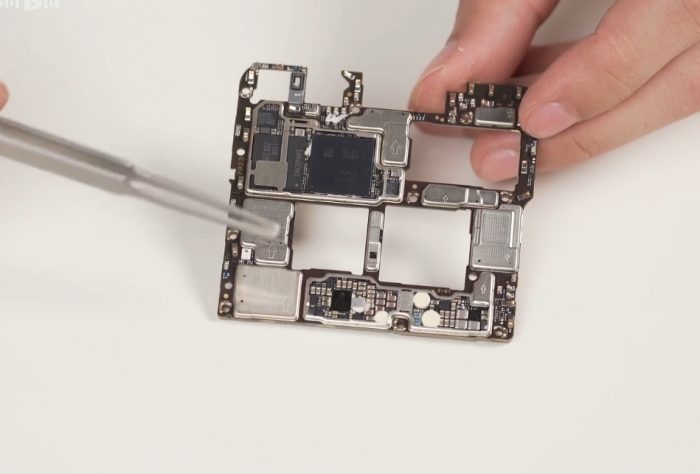 Nowadays, smartphone makers use heavy adhesive to stick the battery inside the phone but according to the teardown detail, the battery removal seems easy than the Huawei Mate 30 Pro. 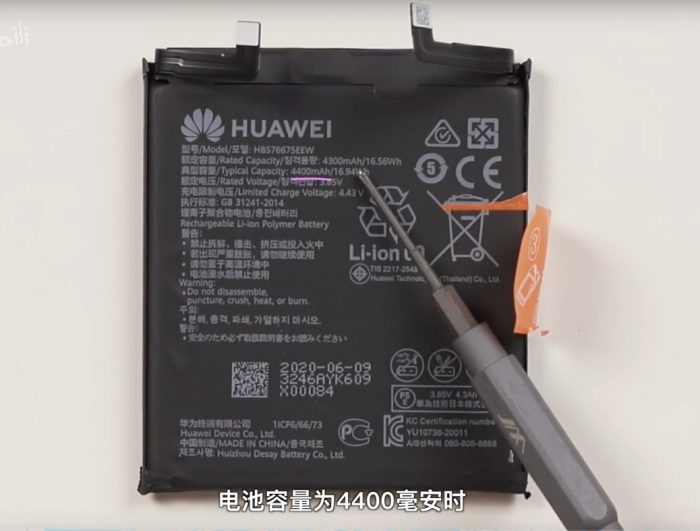 Xiaomi announces its 4th MIDC from November 5th to 7th

iPhone 12 and 12 Pro Overheating: Everything we...