However, Xiaomi didn’t announce the Mi 11 Pro, but the source code of the MIUI Gallery app confirms the existence of the Mi 11 Pro.

Now, the Mi 11 Pro case image surfaced online that shows the rear camera module. As per the leaked image, the Mi 11 Pro will come with quad-cameras in a rectangular module, completely different from Mi 11. 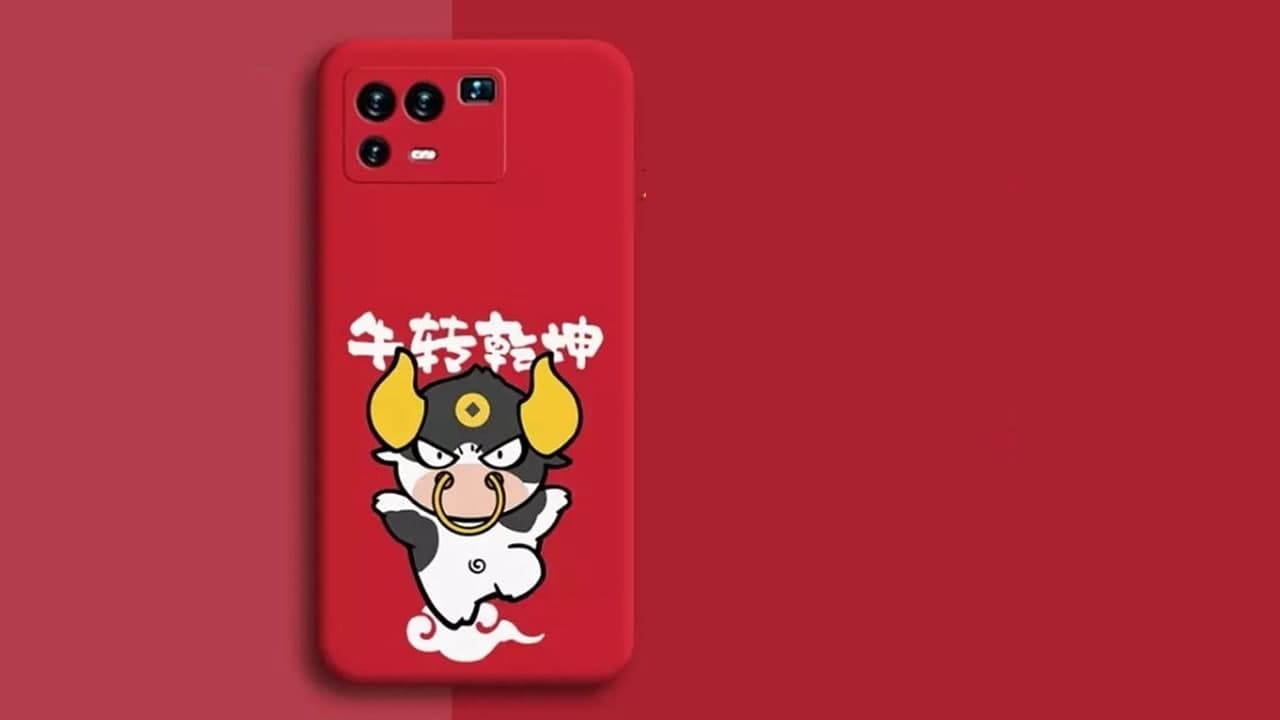 Earlier, we’ve reported that the screen parameter form of Mi 11 Pro will exactly the same as Mi 11. While these devices are different in the rear lens module.

Previous reports also suggest that this smartphone will launch after the spring festival (February 12). The upcoming Mi 11 Pro could come with a 120x periscope telephoto lens, 55W wired, and 50W wireless charging.