by Ashish May 7, 2021
0
FacebookTwitterPinterestEmail

The Sony Xperia Pro smartphone finally goes on sale in Europe a few months after the device was launched in the US, although at the beginning of the year it was said that it would not be released outside the US.

The Sony Xperia Pro is already available for preview in Europe, with sales starting May 10. The price in the UK is £ 2,299, while in Germany, Finland, and elsewhere, the smartphone costs € 2,499. 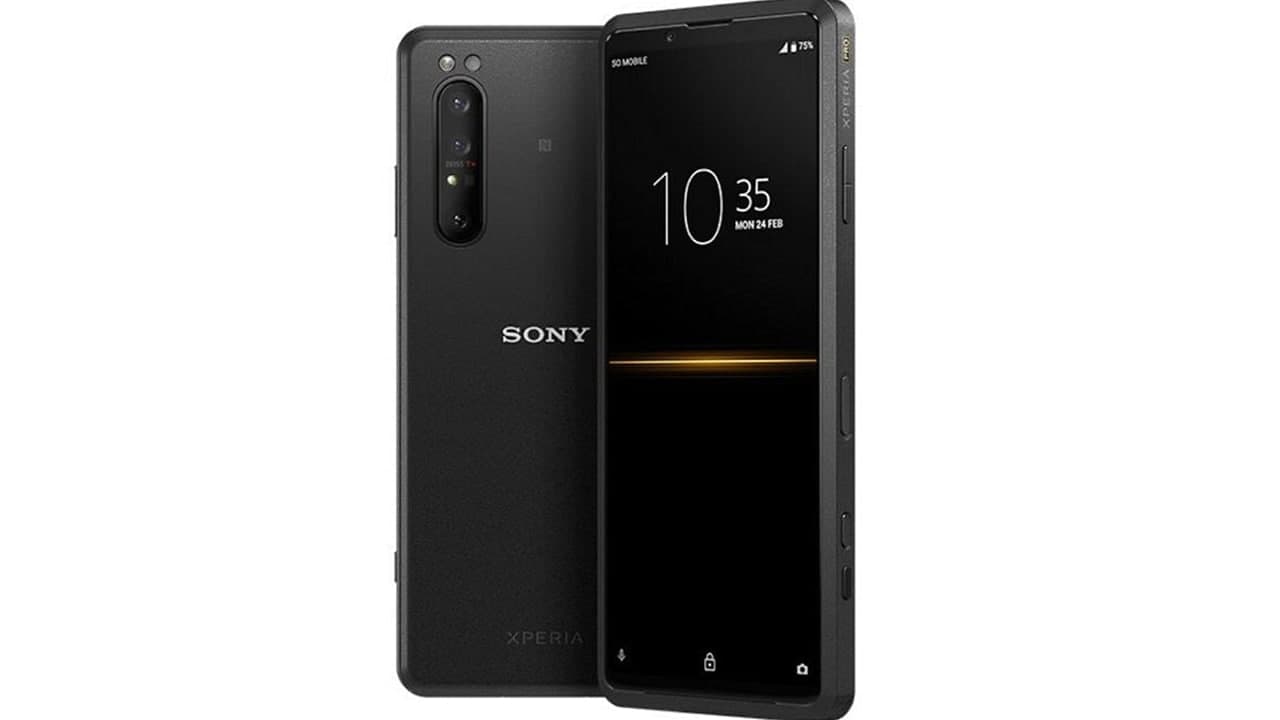