Motorola Edge S could be named as Moto G100 outside China, launch today

The new smartphone from Motorola is all set to launch today in the Chinese market that is the Motorola Edge S. This phone is a flagship offering from the company that will feature the latest Snapdragon 870 processor.

As per the latest news, the Motorola Edge S will also be launched outside China with a different name that is Moto G100 under the company’s G series. This series will further get two more members which are currently rumored as Capri and Capri Plus, these handsets will be called the Motorola G10 and Moto G30 respectively.

In addition, as revealed in a leaked image, the Motorola Edge S/G100 can be seen attached with the HDMI cradle that allows users with an experience like desktop PC similar to Samsung DeX. This feature is known as the Multi-Screen Collaboration mode that was already leaked before. 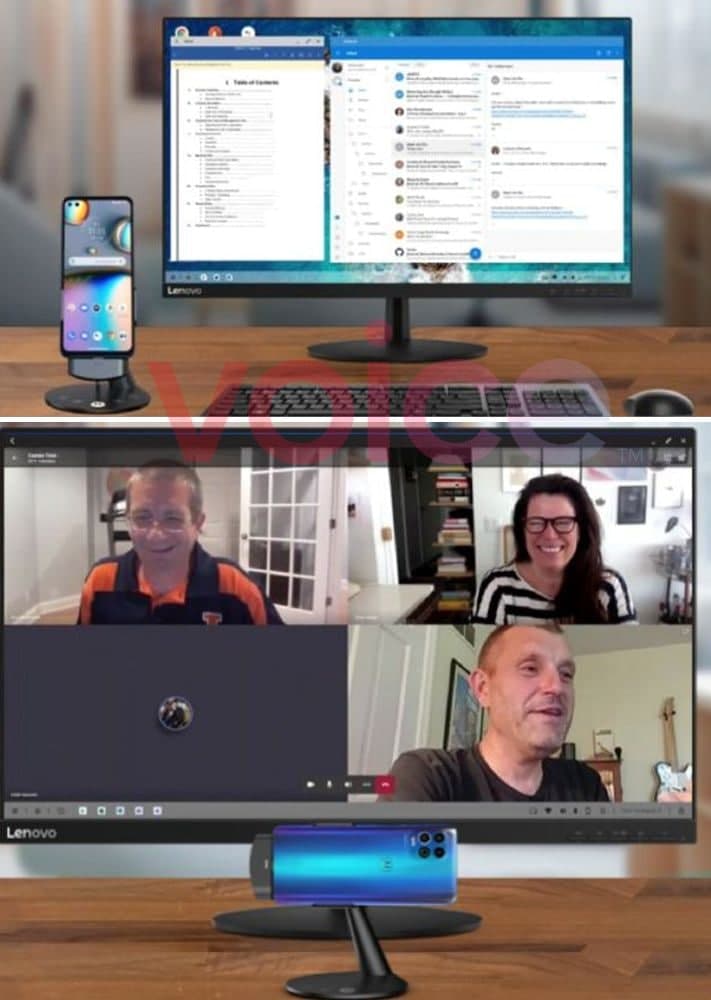 Taking a look at the specs of the Motorola Edge S AKA the Moto G100, the smartphone equips a 6.7-inch FHD+ display with dual punch-hole cameras with 16MP and 8MP.  While on the rear it sports a 64MP quad-camera setup.

In terms of software, it will be coming with a pre-installed Android 11 operating system. Furthermore, it will pack a 5000mAh battery and will come with two memory options as 8GB and 12GB.

More info regarding the handset is yet to be revealed such as the price and availability and we’ll keep you posted as soon as we receive something new on this matter, so stay tuned for more updates.