As we know, Realme is all set to introduce a new smartphone in the Realme 8 series which may include Realme 8 and Realme 8 Pro. The Realme 8 Pro has already received several certifications including FCC which confirms that the phone will be equipped with a 4500mAh battery and 65W fast charging support.

In addition to this, Realme India CEO, Madhav Sheth posted a message on Twitter, showing the pre-heating poster of Realme 8, which will be equipped with a 108-megapixel main camera.

Now, according to the latest information the company has confirmed that it will launch these two smartphones in India on March 24. Realme confirmed the release date of the 8 series through a trailer which indicates that the 8 Pro comes with a 108MP quad camera setup.

Moreover, the phone will also feature an in-display fingerprint scanner with an AMOLED display. It is said that Standard 8 is powered by MediaTek Helio G95 SoC. Below you can check the specifications, features, and other details of the Realme 8 series.

Realme has confirmed that the 8 Pro will have a 108MP quad-camera setup on the back. The phone will be equipped with an AMOLED display with an in-display fingerprint scanner. Francis of Realme also hinted at the 5G network support function of the 8 series before. 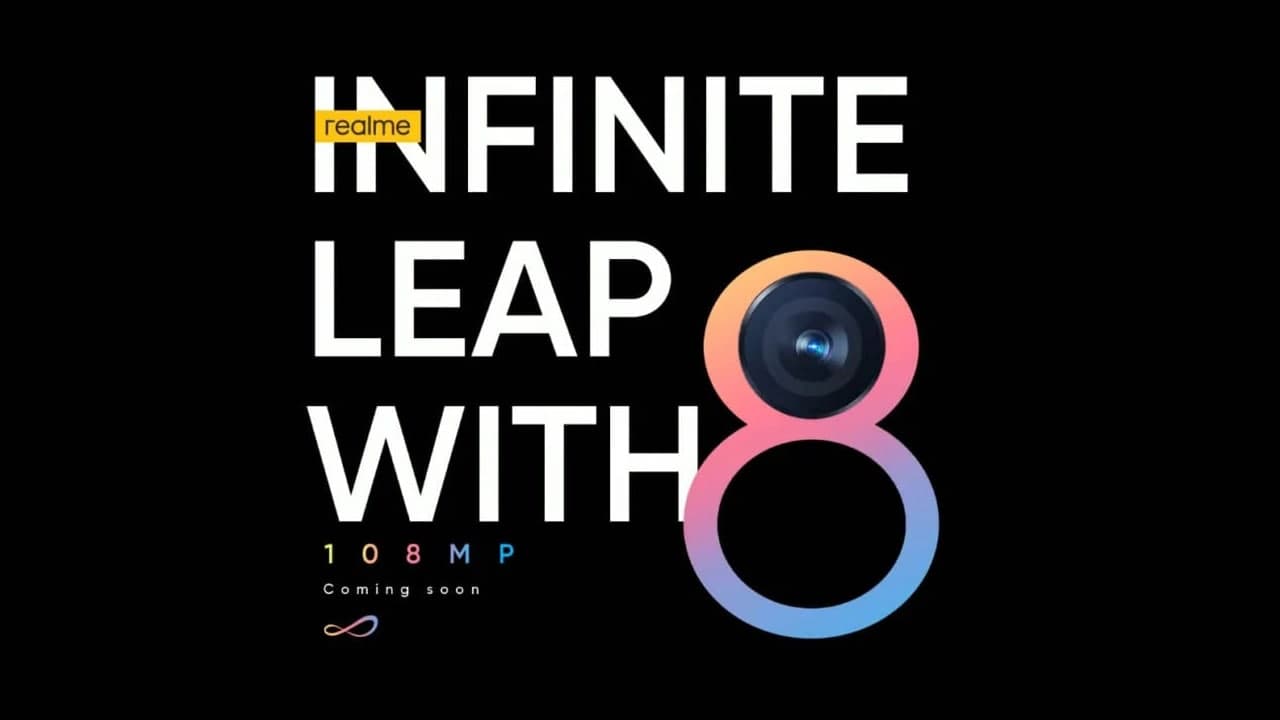 While the 8 Pro is tipped to come in 4G and 5G models, with a Snapdragon 720G SoC. The phone may be pre-installed with Realme UI 2.0 based on Android 11 OS and equipped with a 4500mAh battery with 65W fast charging.