According to the latest information, the upcoming Realme Narzo 30 Pro with model number RMX3161 has passed by Telecommunication Equipment’s Network Access Managements (TENAA) in China. The certification revealed that the Narzo 30 Pro sports a 6.5-inch screen and 5G network support.

As per the info, the company will ship the Narzo 30 Pro with pre-packed Android 11 based Realme UI 2.0. On the other hand, it equips a 4880mAh battery which is quite larger compared to its predecessor. However, the Realme Narzo 20 Pro supports 65W fast charging, while there’s no confirmation about the charging capacity of the Narzo 30 Pro.

Moreover, the Narzo 30 Pro measures 162.5 x 74.8 x 8.8 mm. On the rear, it has a triple rear camera setup while the camera specifications remain a mystery. It has a side-mounted fingerprint sensor that is installed on its power button for biometric authentication.

Previous reports reveal that the Chinese phone maker is going to launch the new Narzo phones this month. The series is expected to come with three smartphones namely Narzo 30, 30A, and 30 Pro. As of now, this is what is known regarding this handset, and will keep you posted as soon as we get something new on this matter. 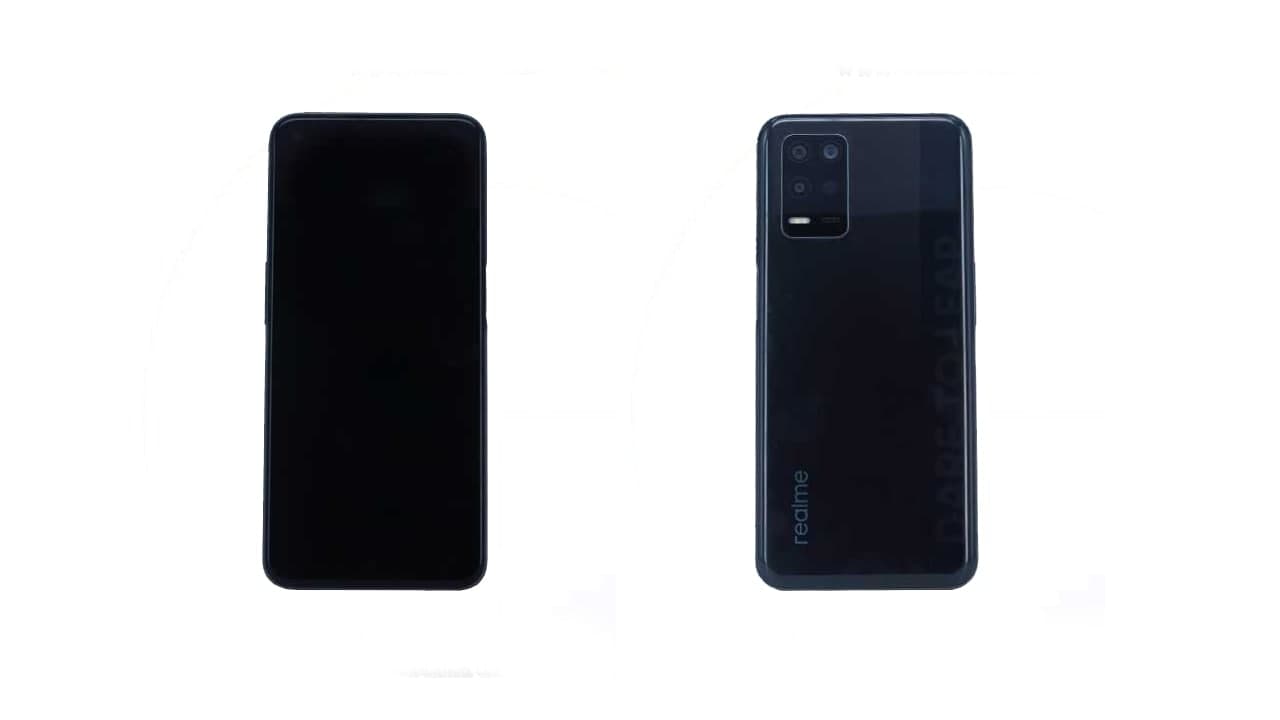