Xiaomi Redmi 10 (2022) is an upcoming mobile phone with the right combination of function and style. It is expected to launch on January 13, 2022. The current update of the device is under development, but current intelligence indicates that it will definitely be released on or before the expected date.

According to reports, Redmi 10 (2022) has been found on the Federal Communications Commission (FCC) certification website. The smartphones listed have two built-in storage options, 4GB RAM and 64GB and 128GB, and pre-installed with based on Android 11 the MIUI 12.5 system.

Redmi smartphones have appeared on multiple websites, including the Eurasian Economic Commission (EEC) certification list, IMDA, TKDN, SDPPI, and TUV Rheinland certification sites. The report also indicates that Redmi 10 (2022) may be launched in India together with Redmi 10 Prime (2022) in the first quarter of 2022. 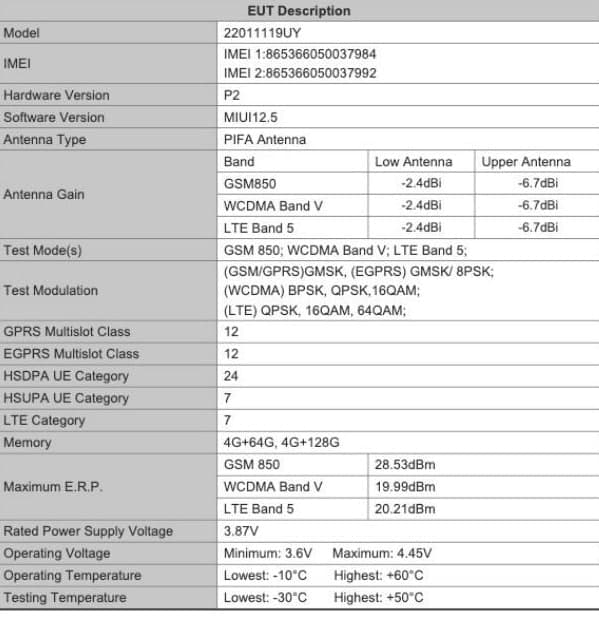 In addition, the variants of the machine in different markets include model numbers 21121119SG, 22011119UY, and 21121119VL, indicating that Xiaomi will be selling in multiple markets around the world.

According to the certification the Redmi 10 (2022) offers a set of specifications similar to the current generation of the Redmi 10 model, it will adopt a punch-hole design with a thinner bezel and a side-mounted fingerprint sensor. The phone will be equipped with a 6.5-inch Full HD + (1080×2400 pixels) IPS LCD screen with an aspect ratio of 20: 9 and a refresh rate of 90Hz. 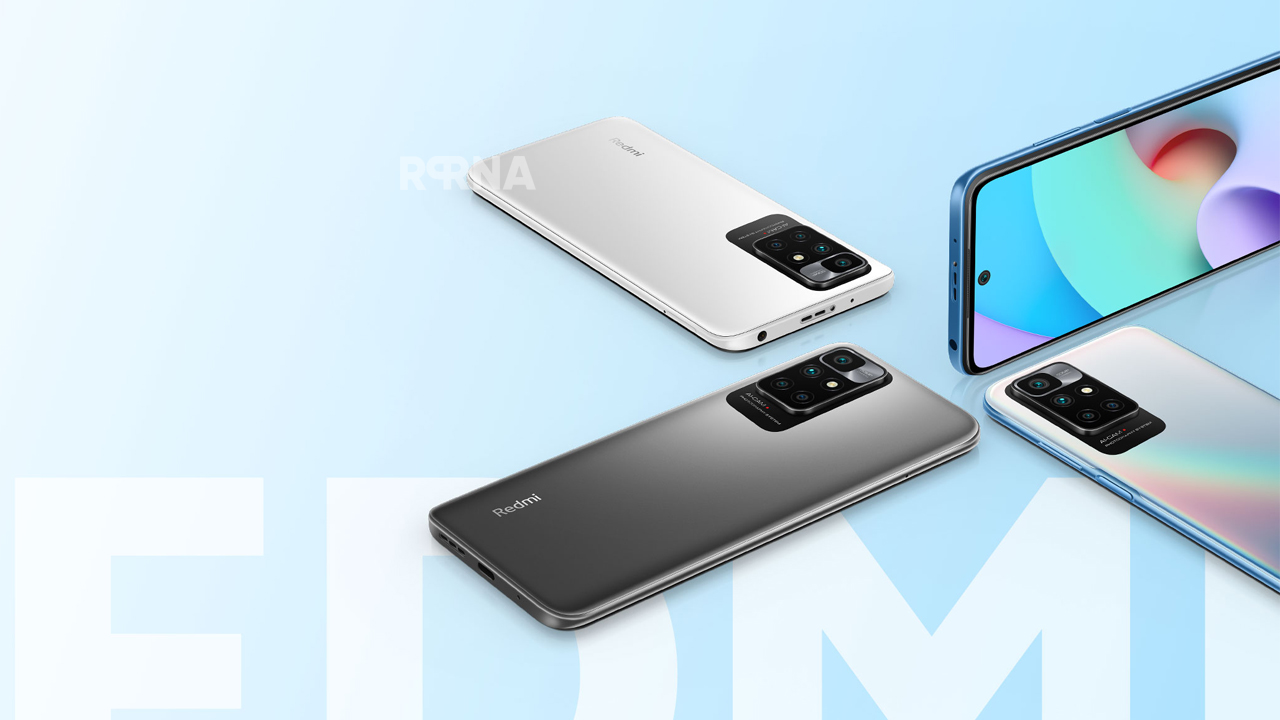 Redmi 10 (2022) could be equipped with a MediaTek Helio G88 processor with 4GB of memory and up to 128GB of storage space. It will run on MIUI 12.5 based on Android 11 and is equipped with a 5,000mAh battery that supports 18W fast charging. In terms of connectivity, the device will offer support for dual-band Wi-Fi, Bluetooth 5.1, GPS, headphone jack, and Type-C port.