After weeks of leaks and rumors, Samsung has finally confirmed the availability of its even-budget M-series smartphones. On the Mobile Press website, the company posted a bunch of Galaxy M32′s renders that have three different colors: Blue, Black, and White.

Mostly in official press renders, the Galaxy M32 is equipped with four rear cameras, a square module along with an LED flash, and an Infinity-U display with a bold chin upfront. The design of the upcoming Galaxy M32 seems to be quite the same design as the recently launched Galaxy F62 / M62 device.

However, the company has only published the renders of the Galaxy M32, the specifications, pricing, and availability details are still unknown. Meanwhile, our folks over at 91mobiles reported that this device sports a 6.4-inch Infinity-U Super AMOLED screen with full HD+ resolution. 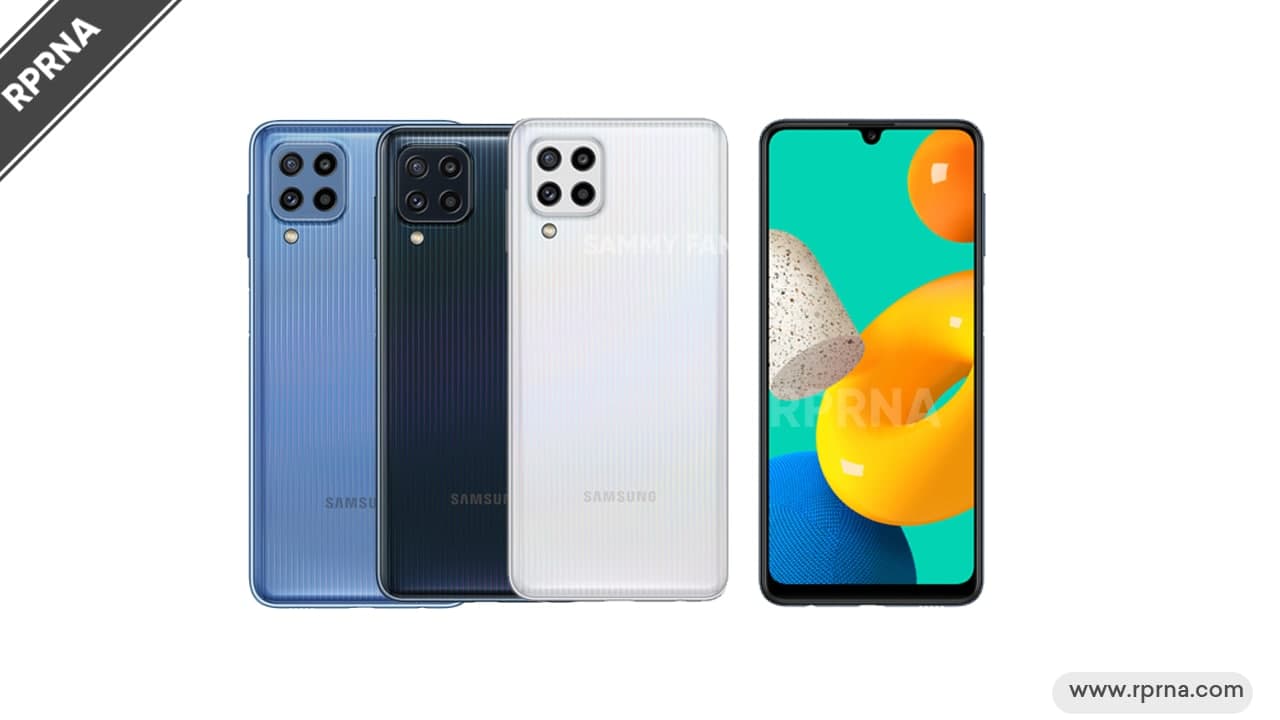 In addition, in the future, the Galaxy M32 will be equipped with a MediaTek Helio G85-core processor under the hood. This chipset is based on a 12nm manufacturing process, two-core Cortex-A75 and six-core Cortex-A55, as well as a Mali-G52 GPU. In addition, it offers options with 4 GB of RAM + 64 GB and 6 GB of RAM + 128 GB.

Additional features include a 15W fast-charging 6000mAh battery that measures 160 x 74 x 9 mm and weighs 196 grams. As for the software that runs on the Android 11 operating system at the top of the One UI 3.1, we currently don’t have an exact date for running smartphones, but it will happen in the near future.