As we know, Samsung Galaxy S21 Ultra became the first Galaxy S lineup smartphone that supports the iconic S Pen functionality of the Galaxy Note series. However, the company is selling the S Pen with the phone case separately.

Within a few months, we’ve encountered different types of leaks and rumors that suggest Samsung will discontinue the Galaxy Note lineup by expanding the S Pen functionality to its other devices. With the Galaxy S21 Ultra, it looks like the company has decided to end the Note series.

By looking back at the history of FE devices, the Galaxy Note 20 FE will be an affordable variant of the Galaxy Note 20. This device equips a 6.7-inch display, 8GB RAM and 128GB internal storage, 4300mAh battery, plastic body, and more. 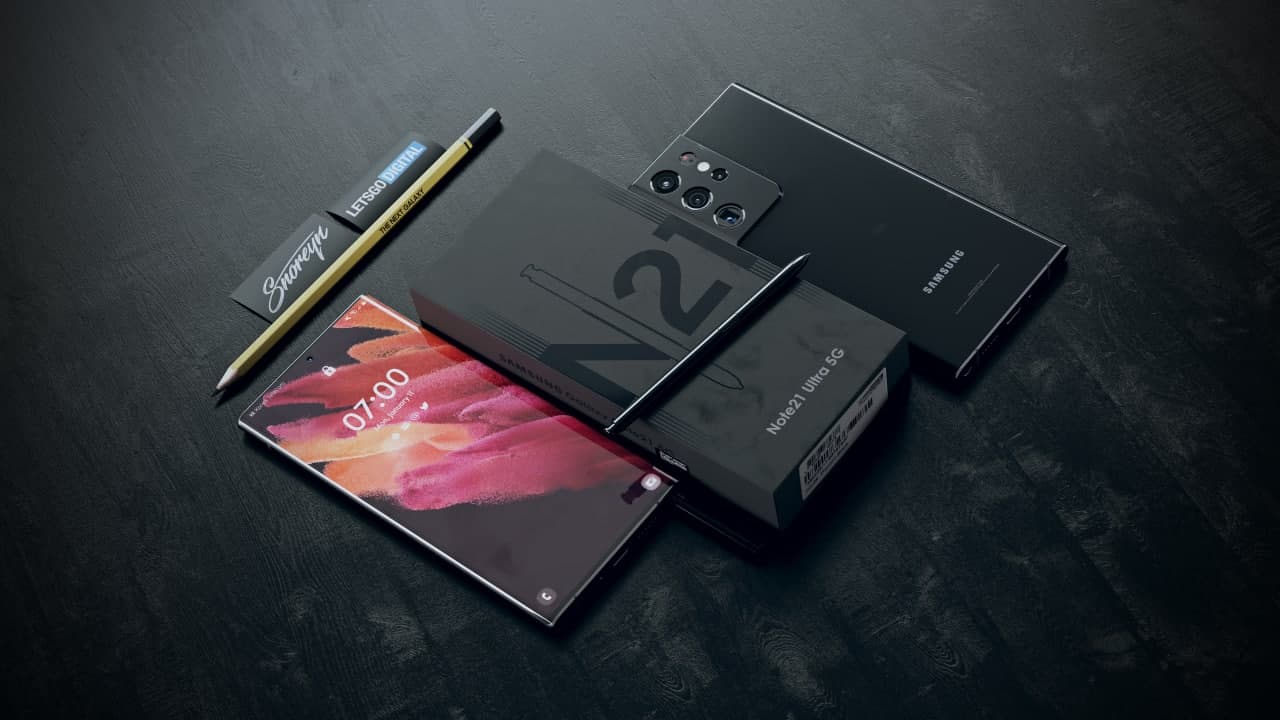 Mr. Young further added, with the cancellation of Galaxy Note 21 and Note 21 Ultra, the sales of the Galaxy S21 series will be significantly higher than the previous Galaxy S20 series.