Qualcomm recently unveiled a new chipset called the Snapdragon 870 that is capable as much as the previously launched Snapdragon 865+ SoC. As we have recently reported that the upcoming Motorola Edge S also comes with the same chipset and it will be the first smartphone to launch with the Snapdragon 870 SoC.

Many OEMs are now adopting this latest chipset on their smartphones. Previously a Vivo smartphone with model number V2045 was spotted on the Geekbench and now as per the latest info, the same device is also spotted on the Bluetooth SIG authority. 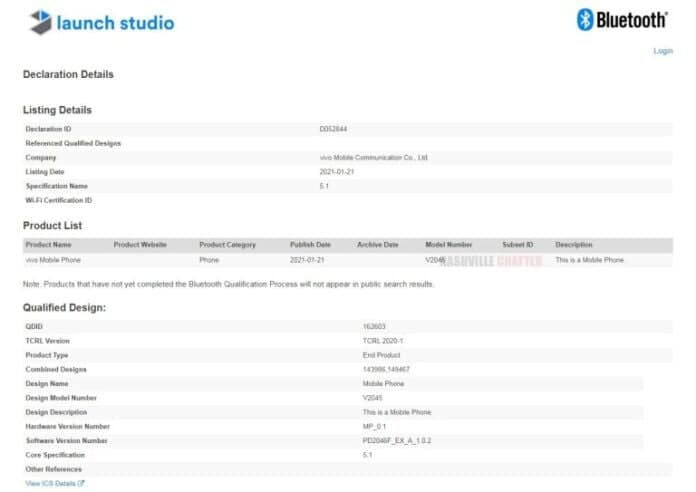 The Bluetooth listing does reveal much about the handset and it is only known that it will come with support for Bluetooth 5.1. Apart from this, there is now info available about the other specs of the device and also it is not known when the handset will be arriving.

As of now we only know that the Vivo smartphone with model number V2045 will feature the latest Snapdragon 870 and will come pre-installed with Google’s latest Android 11 operating system. It is also unclear, whether it will launch in the iQOO lineup or the Vivo. We’ll keep you posted as soon as we receive something new on this phone. 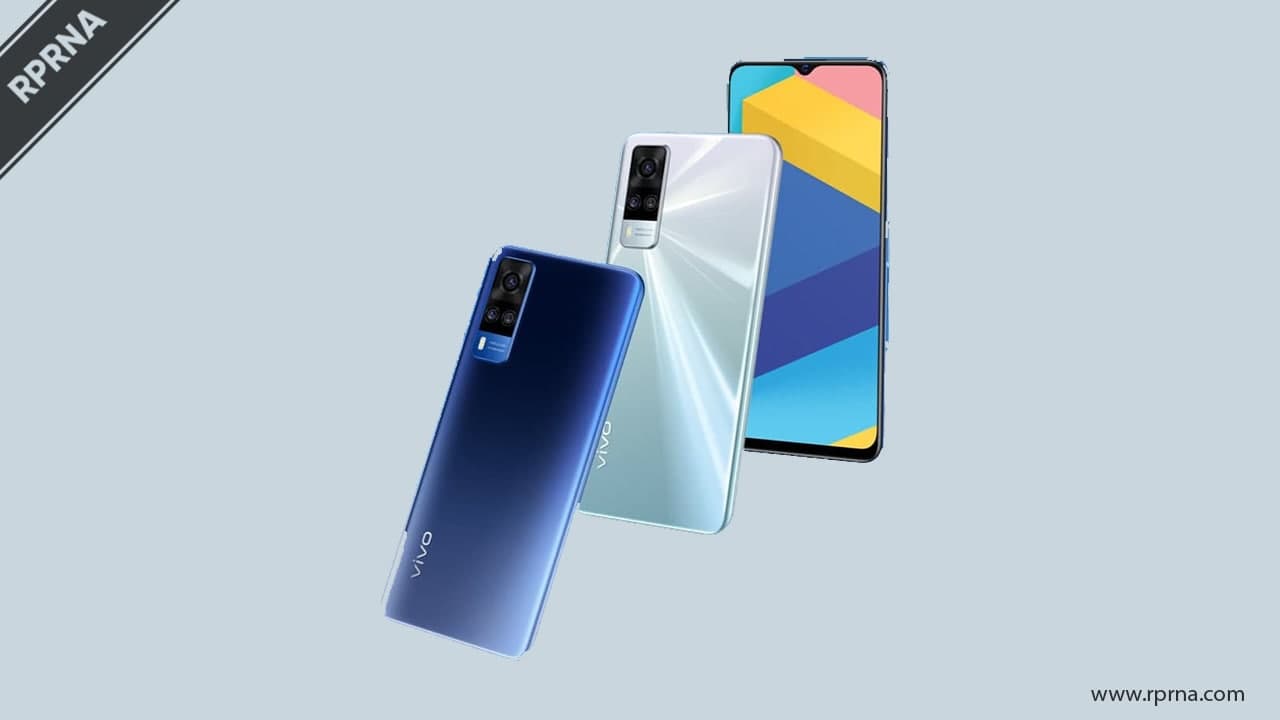