Samsung is all set to launch its fourth-generation foldables Galaxy Z Fold 4 and Galaxy Z Flip 4, still, leaks are not terminating.  Recently, we witnessed a leak regarding European pricing of the foldables and now a new leak claims that Samsung is removing the Z from the foldable.

As per the information of a reliable tipster SnooopyTech, Samsung is planning to remove the Z from its foldable series to make the name simpler. If the company seriously takes this step and apply it to the upcoming foldables then there will be the Galaxy Fold 4 and Galaxy Flip 4 instead of the Galaxy Z Fold/Flip 4.

Here is what the Tipster said

Samsung Electronics tries to get rid of the “Z” letter in their folding phone series. Starting with Flip/Fold 4, the letter won’t be printed on the boxes anymore. That’s because Russian military is using the letter. 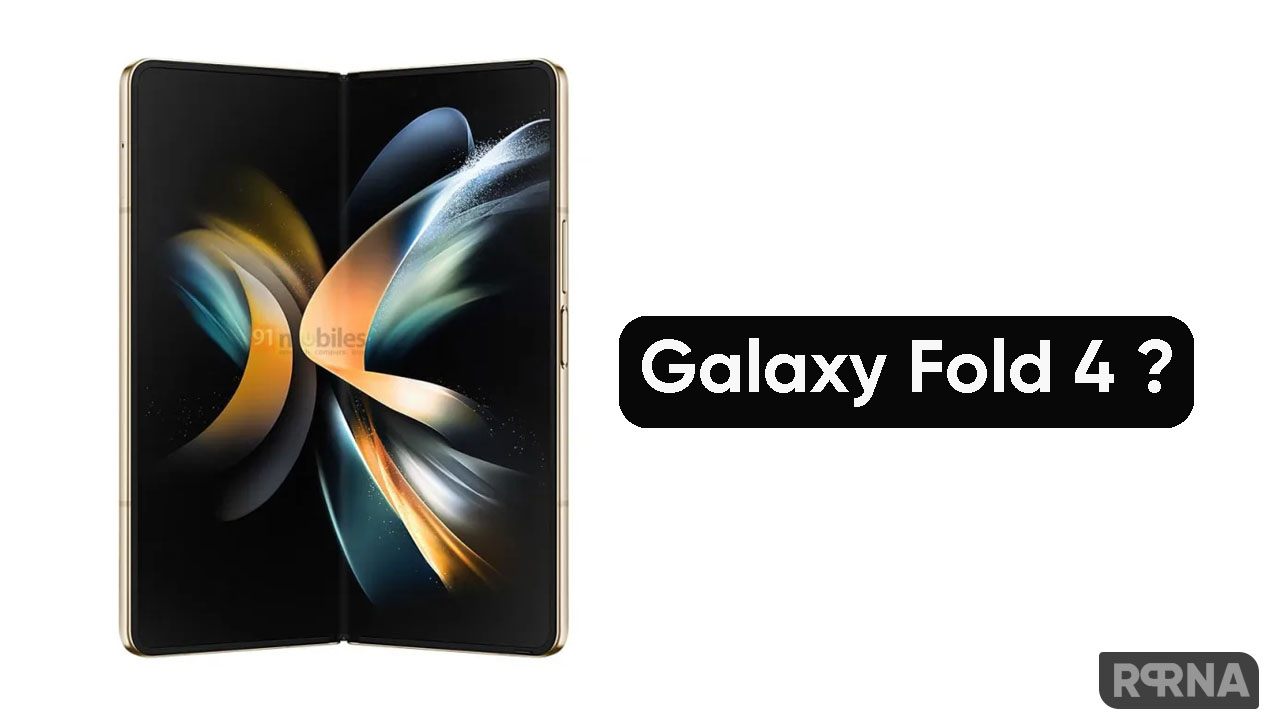 Further, the reason behind this step could be the Russian and Ukraine war. As the Russian Military is using the Z letter on their tanks and other vehicles. This is not the first time when we are witnessing this information as the company did the same with its third-generation foldables in three Baltic countries – Latvia, Lithuania, and Estonia.

However, currently we could take this information just as a pinch of salt as the company has not yet revealed anything officially. But if it turns out to be true then the consumers of Galaxy Foldables will be happy because after this there will be a sweet and short name like Galaxy Fold 4.

On August 10th at 6:30 PM IST, Samsung will host the Unpacked event where the South Korean tech giant will unveil its latest foldable smartphones pre-packed with Android 12L-based One UI 4.1..1. Interested buyers can pre-reserve the Galaxy Z Fold 4 and Galaxy Z Flip 4 with just a starting amount of Rs 1,999 via Samsung’s official website and Samsung exclusive stores.

Samsung Electronics tries to get rid of the "Z" letter in their folding phone series. Starting with Flip/Fold 4, the letter won't be printed on the boxes anymore. That's because Russian military is using the letter.