This new version will come with a King of Glory logo and a big laser print of Luban on its rear panel. In addition, the smartphone will also come with some customized ringtones, themes, notifications, and more.

As per the latest news (Via – Huawei Central), Huawei has now officially confirmed that the Nova 8 Pro ‘King of glory’ version will be launched on January 11. While the other internal specifications of the device will be similar to the recently launched Huawei Nova 8 Pro. 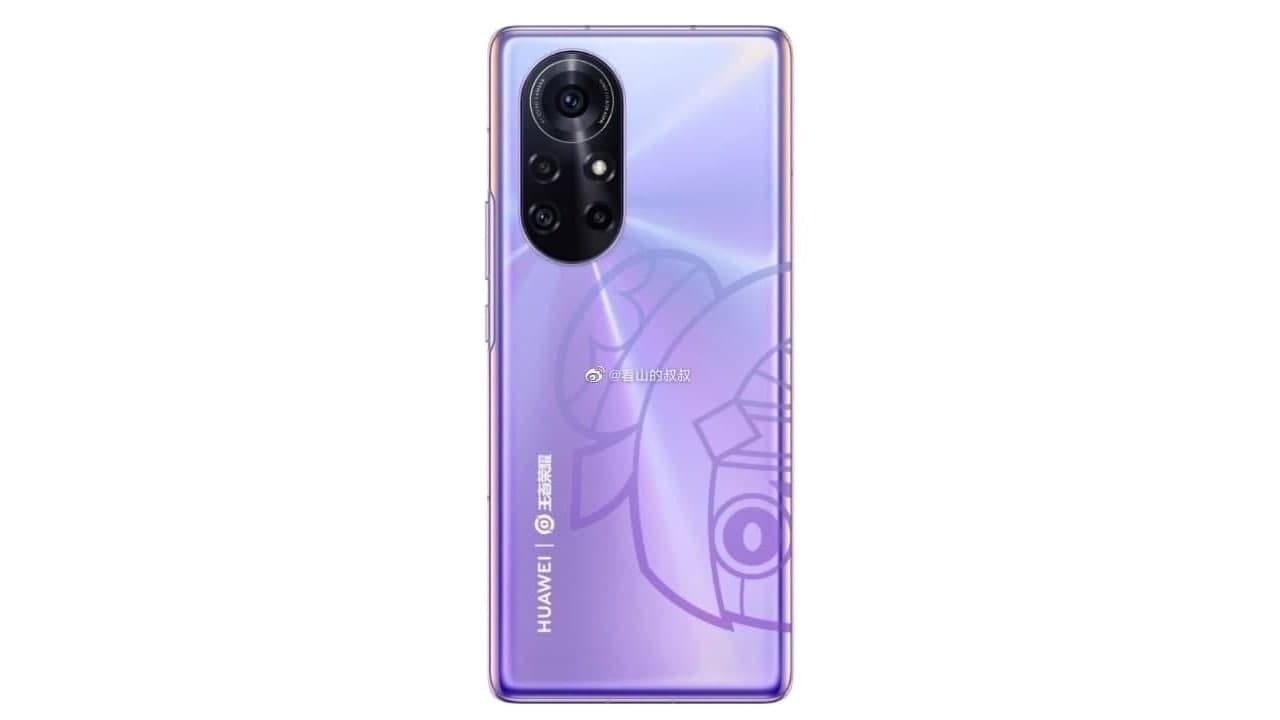 The Huawei Nova 8 Pro packs some premium features such as a powerful Kirin 985 processor, EMUI 11, a quad-camera setup with a 64MP main camera, and more.

In terms of display, the smartphone comes with a 6.72-inch display with curved edges. Along with the 120Hz display refresh rate, the display also supports a 10-bit color depth and HDR 10 for the best viewing experience.

As of now, this is what we have regarding this upcoming ‘King of glory’ version of Huawei Nova 8 Pro smartphones and we’ll get more insights about the phone once it goes official.

Apple will not make any major camera upgrades in iPhones until 2023: Analyst

‘Among Us’ becomes the most downloaded mobile game in 2020 globally