Huawei is currently working on its new range of high-end devices that will be launched in the coming days. These new devices include Huawei P50, Mate X2, and the tablet MatePad Pro 2. As the launch date for these smartphones and tablet coming near, there are a number of leaks and rumors that are surfacing.

According to the latest news (Via – Huawei Central), it is said that the Huawei P50, Mate X2, and the tablet MatePad Pro 2 may be powered by Huawei’s self-made Kirin 9000 SoC. Previously, it was also reported that the company has reserved a large amount of Kirin 9000 chips for its upcoming P50 and Mate 50 smartphones. 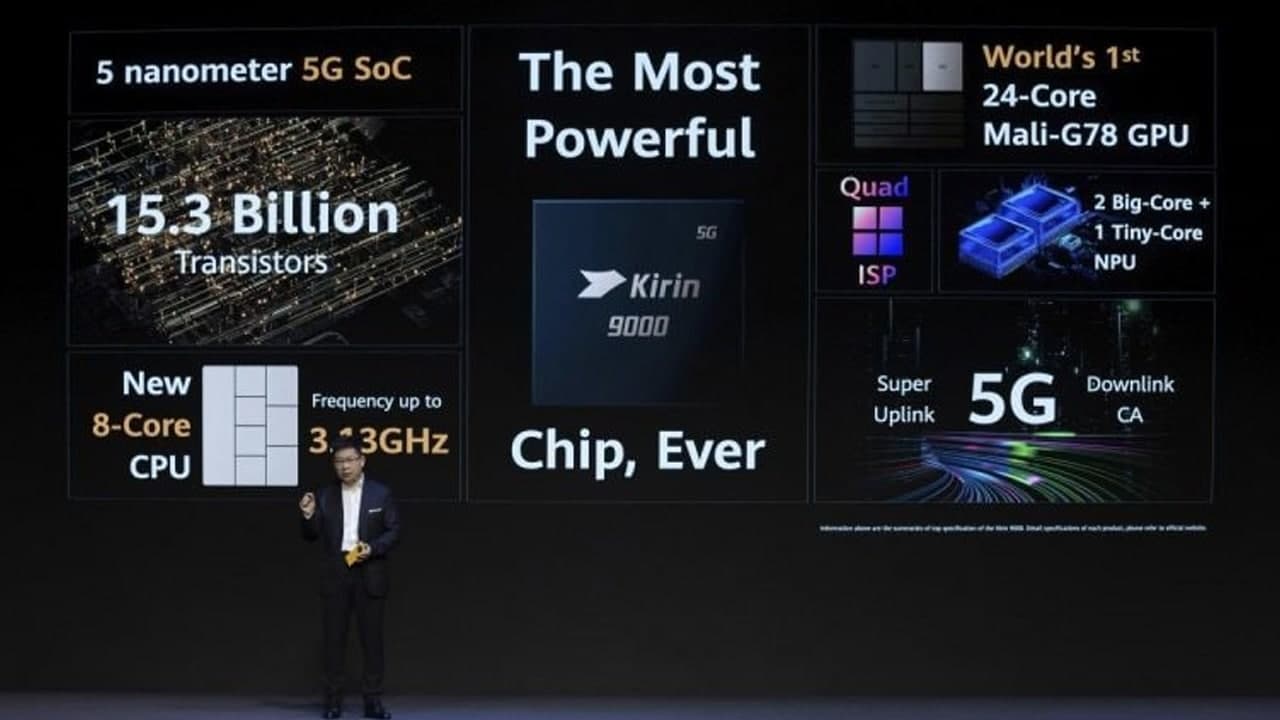 Although, Huawei has not confirmed itself related to the matter and we recommend you to take this information as a pinch of salt. We’ll keep you posted as soon as we receive something new on this matter, till then stay tuned.