Vivo is all set to launch its upcoming smartphone which has been in the news for a while. It’s the Vivo S9 5G that will be unveiled in China today. As previously rumors, it will be the selfie-centric phone that will equip a dual-camera setup on the front.

Now as per the latest information, the company has released the official teaser of the smartphone that reveals the design, and other key details. The teaser showcases a dual front camera setup with a wider old-fashioned notch. It will come with a 44MP camera on the front to enhance the selfie experience.

While the back panel of the smartphone is already leaked by the company previously which shows that it will have an island-style camera module with a triple rear camera setup. While the price still remains the mystery and we’ll get more about it once the phone goes official.

As per the previous leaks, the front-facing camera seems to be the major highlight of the Vivo S9 5G, the phone equips a 44MP dual ultra-wide selfie camera. It is expected to sport a 6.44-inch AMOLED display with an old-fashioned notch at the center with two camera lenses. 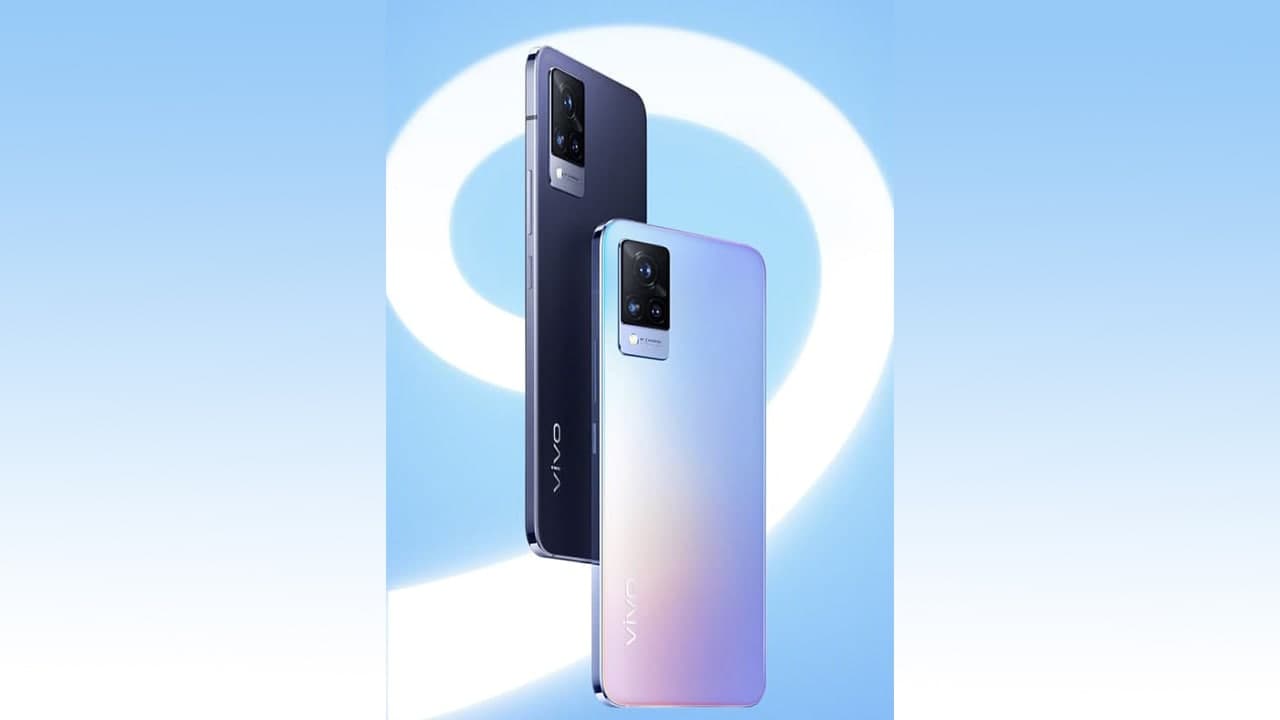 The smartphone will be powered by MediaTek’s latest Dimensity 1100 processor along with 5G connectivity. In addition, it will be paired with the 12GB of RAM and Google’s latest Android 11 operating system.

In addition, the smartphone has also received the 3C certification in China which reveals that it will be packed with a 4000mAh battery and support for 33W fast charging. The Vivo S9 will be using a 44-megapixel Samsung GH1 main camera, an ultra-wide-angle camera, and the world’s first front micro-slit double soft light.