Xiaomi is regularly enhancing its smartphone camera performance and battery as it recently launched the first 120W fast-charging smartphone in India that is Xiaomi 11i Hypercharge.

Now, the latest information has revealed that the company will announce the successor chip of Surge C1 that is Surge C2 ISP with the upcoming MIX 5 series. By using this chip, Xiaomi wants to provide better and faster performance through MIX 5 series smartphone.

The higher model of the MIX 5 series, MIX 5 Pro (L1) will use the Surge C2 chip. However, the base model MIX 5 (L1A) will not have this processor. The main difference between the two MIX 5 devices is the camera sensor and the camera processor. 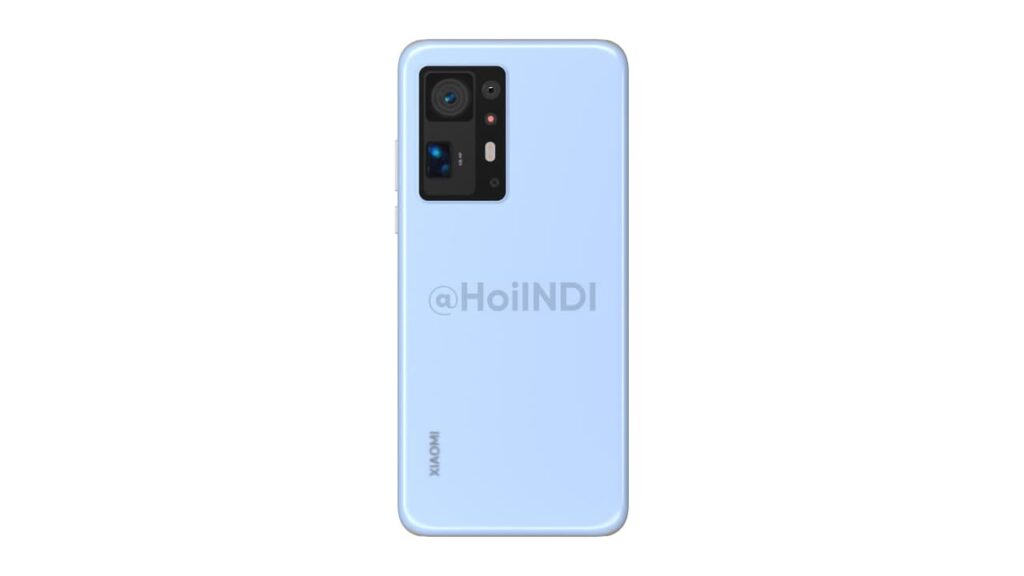 Previous, MIPISEL feature was available in the Mi Code of the MIX FOLD and MIX Flip smartphones which show that both the devices have Surge C1 code exists in the camera-related section. Now the same code has been spotted for Mi MIX 5 Pro, so we can assume that this device will use its own camera chip. 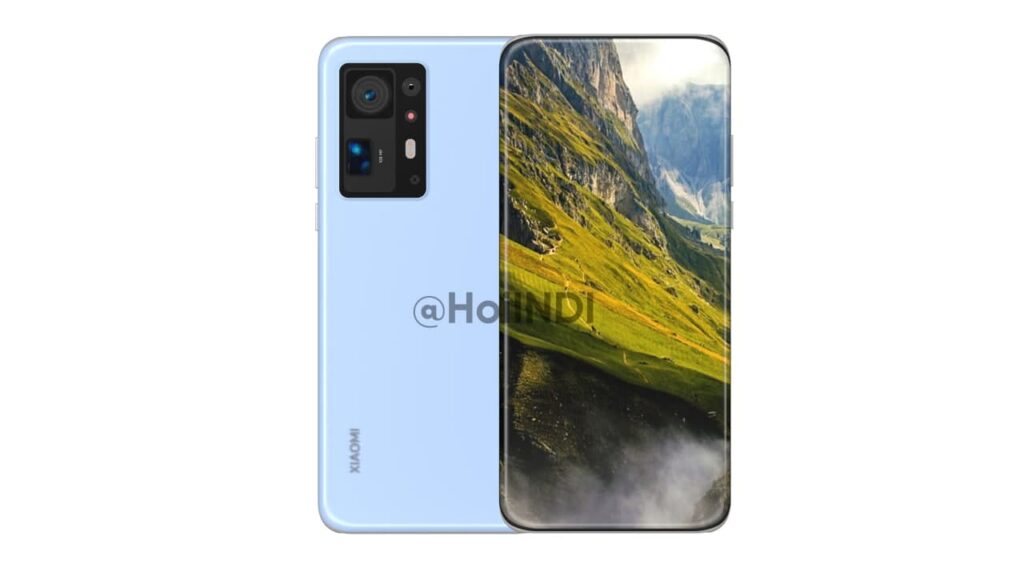