Fitbit rolling out a new update for recently launched fitness wearables Sense 2 and Versa 4. Both these smartwatches are receiving their first update with version 1.184.52. After installing the update users will get improved performance with some new features.

According to the information, Fitbit will include new functionalities to its newly debuted fitness trackers Sense 2 and Versa 4. Other than this, the update also brings fixes for the bugs and issues, in order to provide users a more relevant user experience than before.

By looking at the changelog we found that this new update is going to add a new payment option with Google Pay. Now, the owners of Fitbit Sense 2 and Versa 4 will be able to make payments more securely than before simply with their wristwatch. 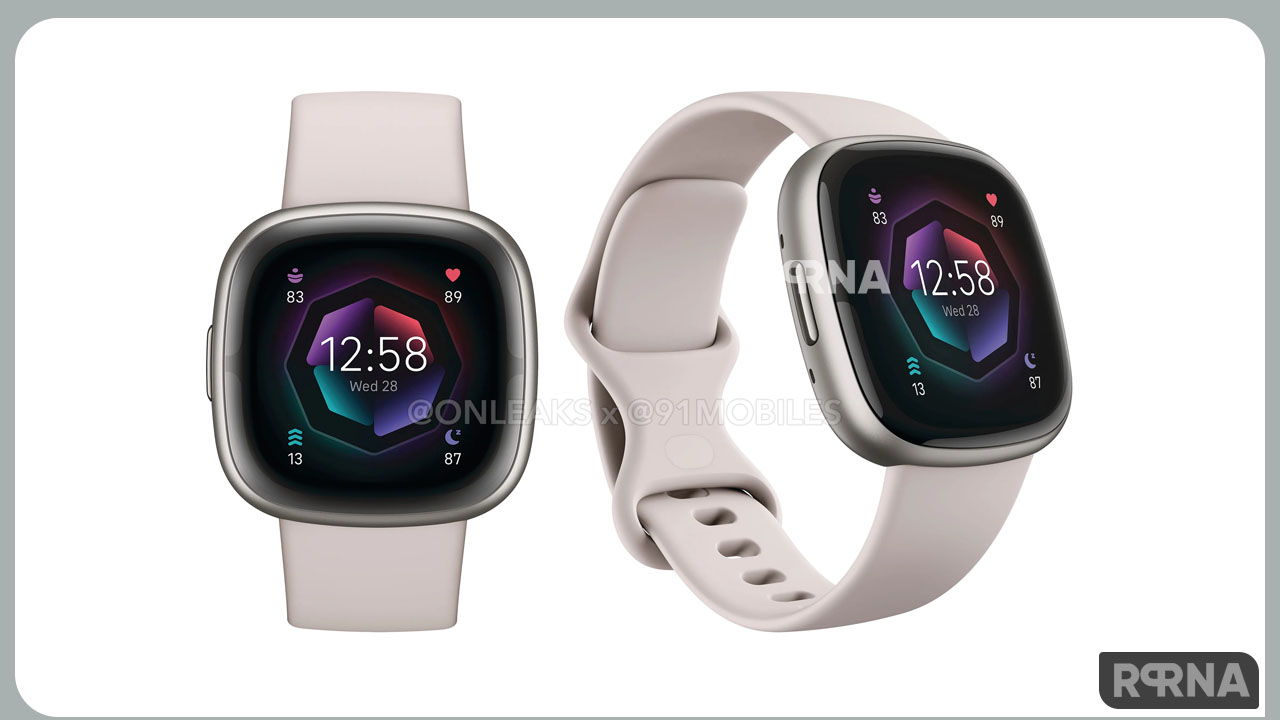 Secondly, the users will be able to take calls from their wrist by using the built-in speaker and microphone, this is going to be a very useful feature for users. Not only this, but the update also helps you to turn off the screen when not in use, just by covering the watch face simply with your opposite hand.

All these features together will make the user’s life more convenient and easy, additionally, the update also includes bug fixes. It means after installing the latest 1.184.52 version update you will get a best running with optimized stability.