OnePlus OxygenOS 12.1: How to use power button for Assistant Key and Camera?

Xiaomi recently dispatched the stable MIUI 13-based Android 13 update for the heir of the series – the Xiaomi 12 smartphone. The new Android stable version aims to improve your system stability and performance to give you a better user experience.

Moreover, the latest Android 13 update for the Xiaomi 12 smartphone pack with the November 2022 security patch update, which also includes a number of system-enhancing optimizations. This update makes your devices more compatible and handy to use.

We suggest users download the latest stable Android 13 update for the Xiaomi 12 smartphone users. But don’t forget to back up all important data before upgrading. The update process might take longer than usual. 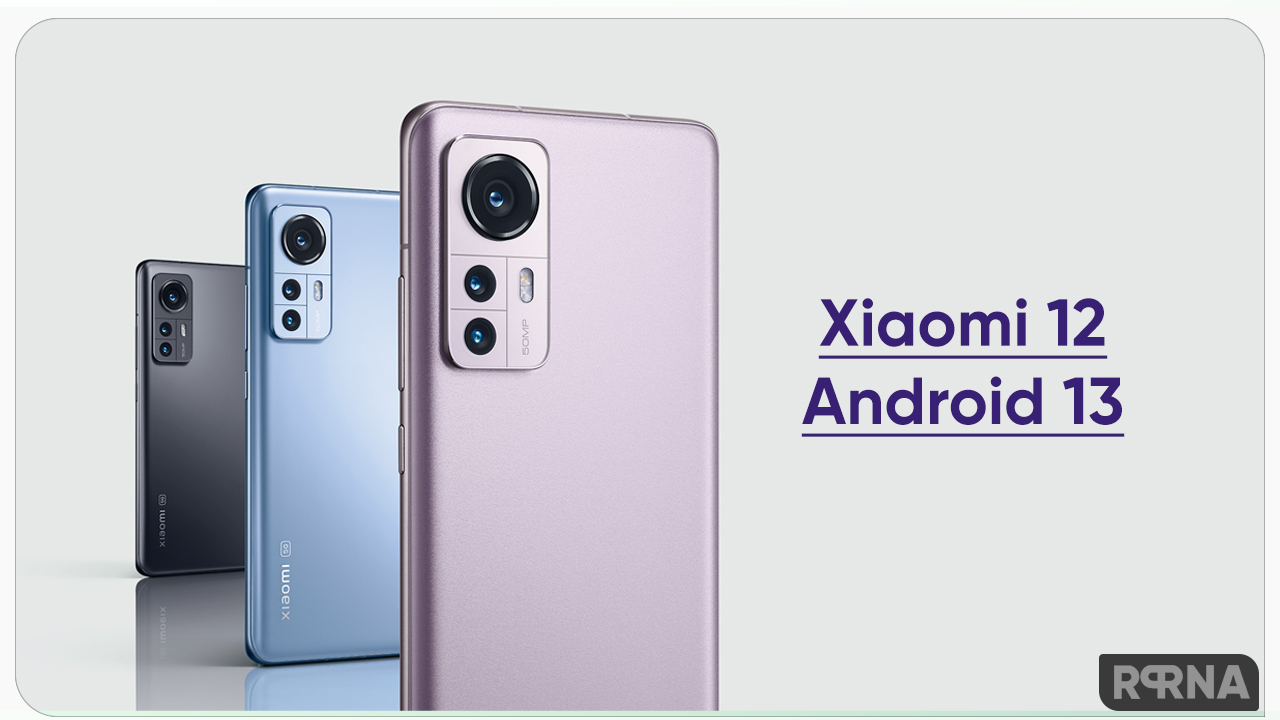 After updating, be prepared for overheating and other performance problems; it could take some time for your device to adjust to the new version. Keep in mind that some third-party apps may not function normally because they aren’t yet Android 13 compliant.

Some of the Google Android 13 features that you can admire: