More details have surfaced about a handheld game console similar to the Nintendo Switch that may be built by Qualcomm. According to Roland Quandt of Winfuture.de, Qualcomm’s handheld console won’t have a 4G or 5G modem.

In addition, it uses the APQ8350 platform rather than the Snapdragon 888 as reported in March. Perhaps during the testing process, Qualcomm decided that the presence of a modem too much affects the battery life.

Earlier it was reported that the device will run Android 12, as well as be equipped with Google applications and services. The as-yet-unreleased Epic Games Store app is also expected to be installed on the console, in addition to Qualcomm’s own content platform. The set-top box will also have GPS, Bluetooth, accelerometers, and feedback. 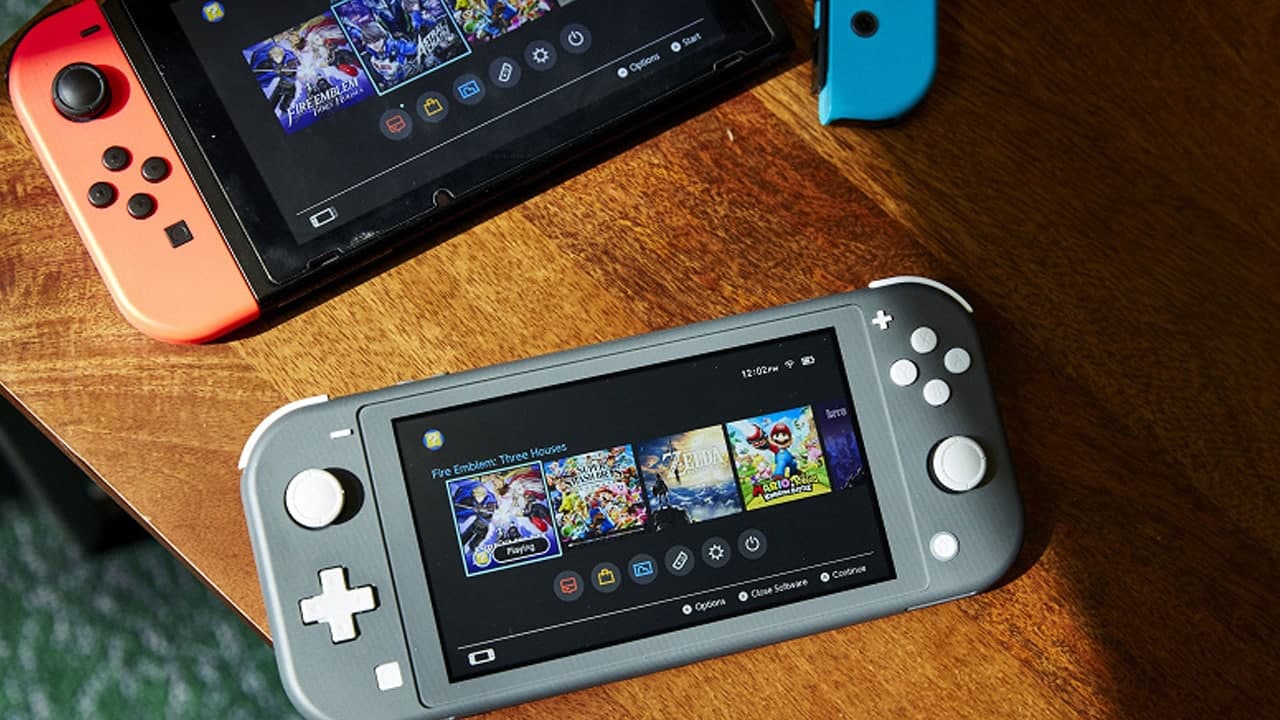 According to rumors, the console resembles a large and thick smartphone, additional space will allow you to install all the necessary stuffing, as well as a 6000 mAh battery.

Of course, the set-top box will be able to connect to a TV or projector to display images on a large screen. The device will resemble a Nintendo Switch in shape and removable controllers on each side. It is reported that these controllers will be produced by a very well-known accessory company.

iPhone 12 Tips and Tricks: Here’s the way to share location to Android phones