Apple recently announced its second event of 2020 which will be held on October 13 at 10 a.m. PDT. The event will be live from the Apple Park campus in Cupertino, California. 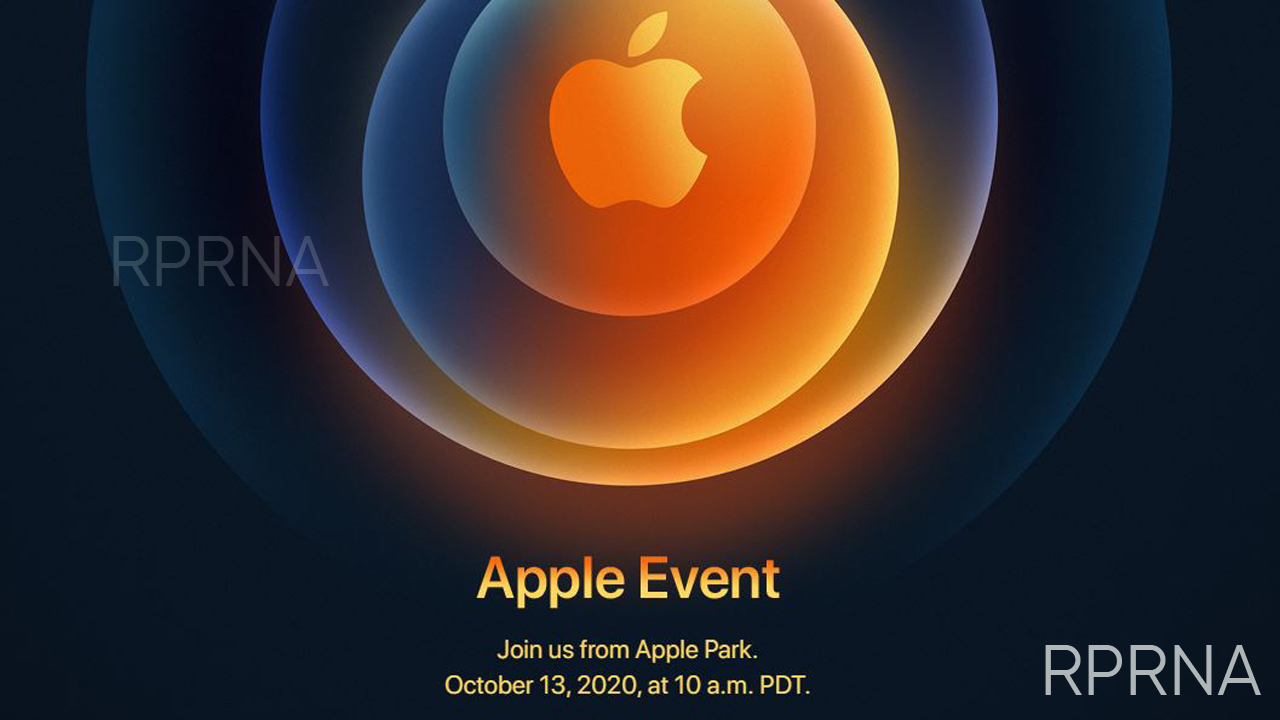 Apple’s first event which was held in September brought new eight-generation iPad and new iPad Air along with two new Apple Watches that were Watch Series 6 and Apple Watch SE. The second event from Apple is expected to bring the new iPhone 12 series.

Leaker Jon Prosser earlier claimed that Apple is planning its event for October 13 which could bring the iPhone 12 series. With the official announcement from the company the half of the information is proved correct. Apple usually launches its iPhone in September every year but this year’s iPhone are delayed. We have been eagerly waiting for the new iPhones from Apple this year.

The iPhone 12 was expected in September, but due to the COVID-19 pandemic the production target could not be achieved and Apple had to delay the launch. With the announcement of the event on October 13 Apple could unveil its most awaited iPhone 12 series.

Related Article: Apple iPhone 12 Series: Everything you need to know