Apple iPhone 12 Series: Everything you need to know

Apple is all set to bring its new iPhone 12 series which is expected until October this year. This new predecessor of the iPhone 11 will bring in some new technologies and design improvements.

Apple is all set to start the productions of these new iPhones most probably at the beginning of next month. Meanwhile, This upcoming device has started to make news and rumors months before its launch. Below are all the news, leaks, and rumors about the features and specifications it could come with. 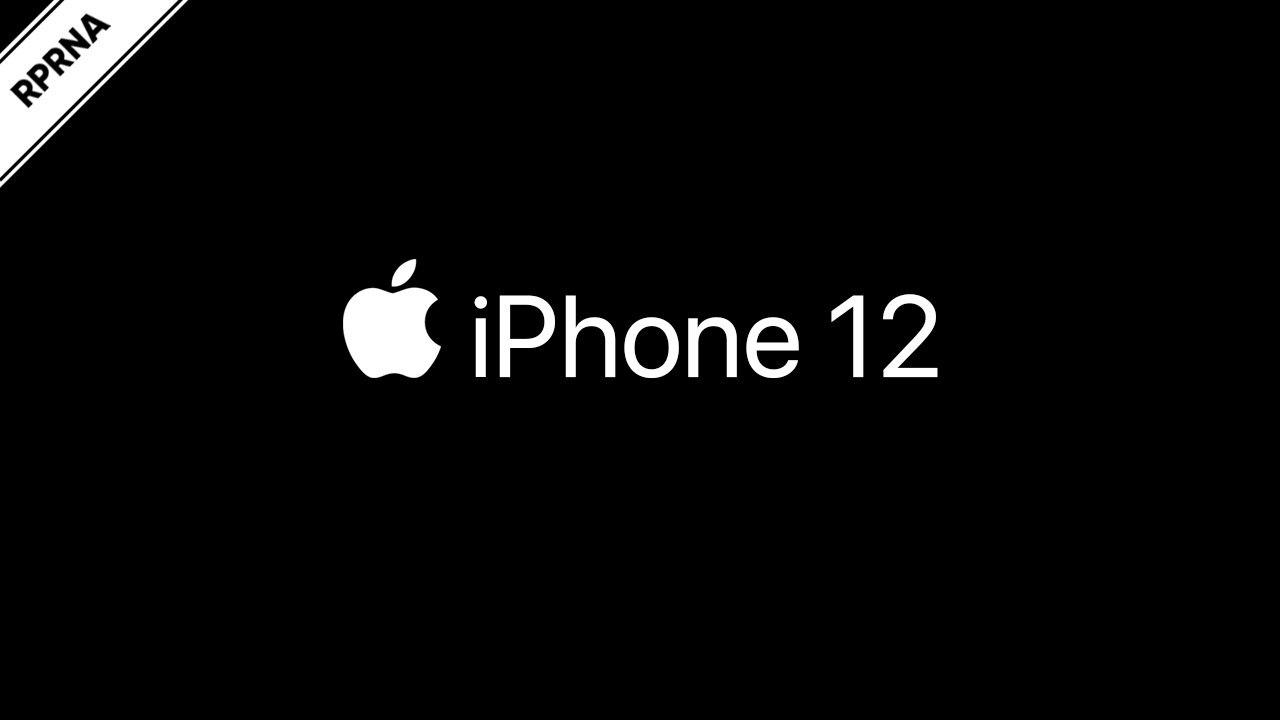 Apple is planning to launch its four new iPhone models this year with the screen sizes of 5.8, 6.1, and 6.7-inches. These models could be probably iPhone 12, iPhone 12 Pro, iPhone 12 Max, and iPhone 12 Pro Max. Although the names of these iPhones are not confirmed but the four new models which are to be launched are confirmed.

Rumors suggest that Apple has made some upgradations to its display from last year. Last year’s iPhone 11 Series featured an OLED with a 60Hz refresh rate. Apple increased the refresh rate to 120Hz and added new technology to its display which it calls ‘pro motion’ technology.

Leaker Jon Prosser also confirmed this feature via his video and we can definitely expect the new iPhones to come with a 120Hz display rate.

The news suggests that the new iPhones could feature a brand new processor with capabilities to connect the 5G network. These new iPhones are expected to come with the latest A14 Bionic chip. A survey reports that this new Processor will be 40% faster than its predecessor A13 bionic chip.

This new A14 Bionic chip is based on a 5nm process compared to the 7 nm used in the A13. TSMC the chip manufacturer for Apple claims that this new chip will increase the battery life of the iPhone and will be 15% faster. 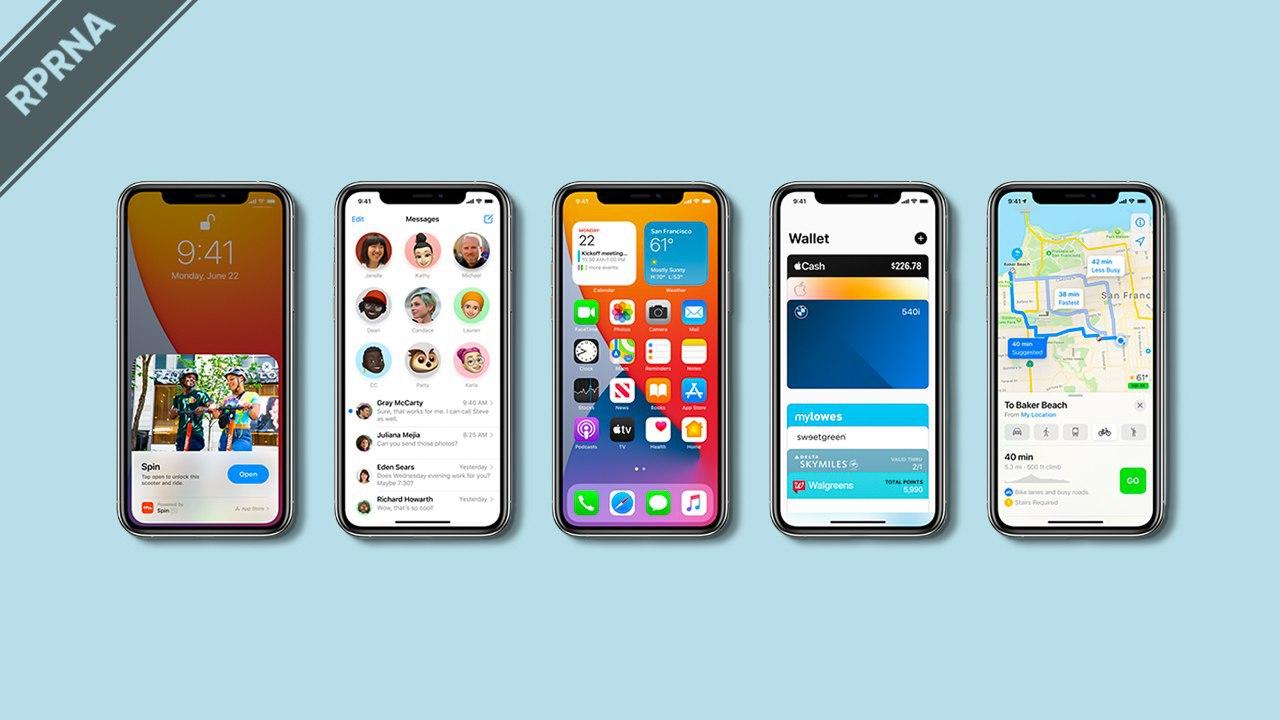 The iPhone 12 series will feature the new iOS 14 out of the box. Apple announced in WWDC that it will release iOS 14 alongside the iPhone 12. So, we will see many new features in the user interface of the iOS 14.

Apple made some serious changes in the User interface through iOS 14 such as Compact calls, change in Siri interface, customizable widgets, and many more. Apple released the update for all of its compatible iPhones so, it is confirmed that iPhone 12 will come with iOS 14.

The camera of the upcoming iPhone has been the center of the news as Apple is expected to change the camera setup of its new iPhone. The rumors are coming from the last couple of weeks that Apple could include a new LiDAR scanner in its camera setup.

Prosser via his Youtube video also confirmed the LiDAR scanner to feature in the new iPhones 12 series. Although this scanner is only confirmed in the iPhone 12 Pro Max and not for the other three iPhones. So, at least we can except it in the pro models.

There are news and rumors coming every day regarding the design of these new iPhones. These rumors suggest that the new iPhones could have a flat-edge design similar to the iPad Pro 2020. The iPhones may feature an aluminum frame body in the sides with a glass back.

Apple could make some serious changes in the design of these new iPhones as compared to the previous iPhone 11. The previously designed iPhone featured a curved and rounded edge design and this new iPhone is expected to have a flat edge around the sides and corners.

Apple launched some new Apple devices and services in its event on September 15. These include the new Watch Series 6, Apple Watch SE, iPad Air, and iPad eighth generation. Services include Fitness+ and Apple one.

Apple recently announced its second event for October 13 which will bring the iPhone 12 series along with it. Apple usually launches the iPhone during September and as the CEO of Apple Tim Cook itself said that the iPhone launch for this year will be delayed from usual. So, now the official date of the new iPhone 12 series is confirmed as October 13.

Apple always has been precise regarding the price of its gadgets. As per the rumors, the new iPhone could come at a higher price than usual iPhones. The reason behind the higher pricing could be the addition of the LiDAR scanner and A14 Bionic chip.

The pricing of these new iPhones are not yet confirmed, but most probably it could start from $649 for the lower end variants and $999 for higher-end models.

How to watch livestream of the Realme UI 2.0 and Narzo 20 Series launch event