Apple launched Apple Watch SE in the Apple event which comes with Series 6 design and most essential Apple Watch features all at a more affordable price.

Here are some features of this new Apple Watch SE:

The Watch design is similar to Series 6 with a more advanced retina display with thin borders that allows customers to see more detailed information right on your wrist. A variety of Watch faces are also added so that customers can easily view notifications, text messages, workout metrics, and more. 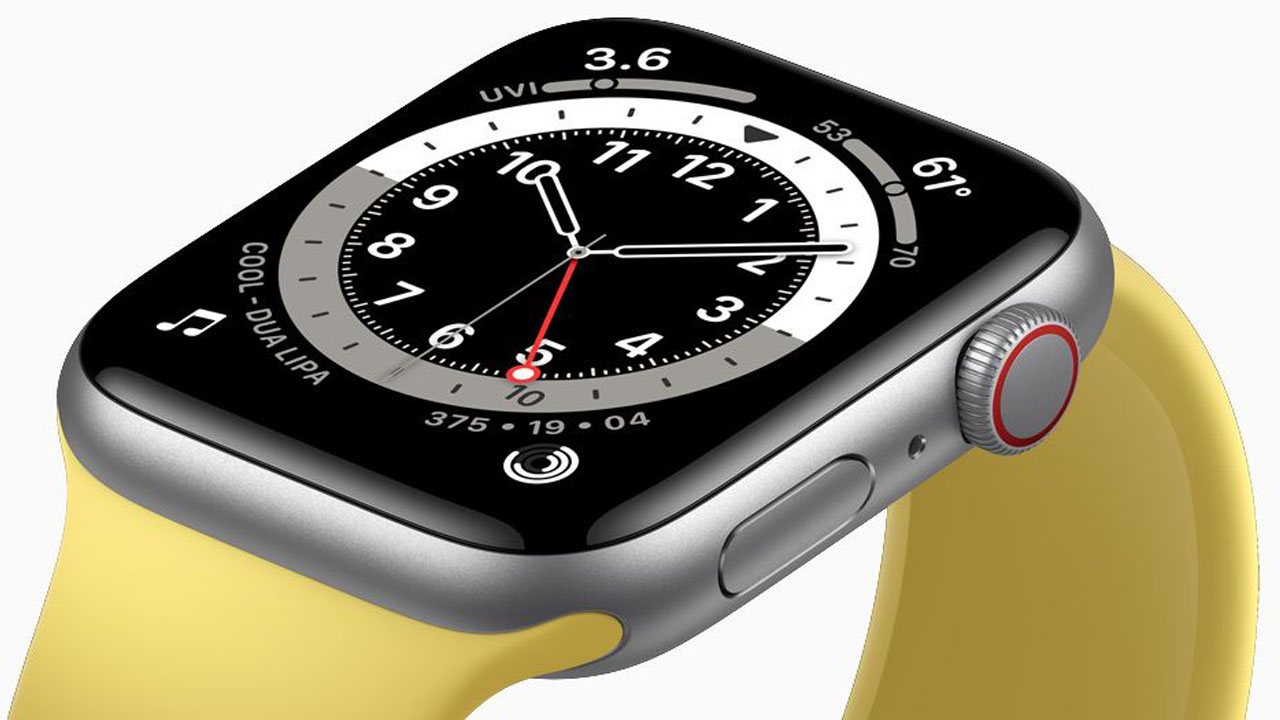 Apple Watch SE features the latest speaker and microphone, to provide better sound quality for phone calls, Siri, and Walkie-Talkie, along with Bluetooth 5.0.

Watch SE also comes with the same WatchOS 7 as the Watch Series 6 with including all features. With WatchOS 7 users can take personalization to the next level with many new features including new watch face options, including stripes, Chronograph Pro, and sharing new Watch faces configurations with others.

With WatchOs 7 you can do even more including sleep tracking, automatic handwashing detection, and new workout types. Maps will now include cycling directions and Siri offering language translation.

The built-in compass in the Watch will provide better directions and compass headings. In addition, it will also provide incline, elevation, latitude, and longitude. The Watch also comes with the next generation always-on altimeter which provides real-time elevation.

If we talk about health and safety Apple added an emergency SOS on Apple Watch. By using emergency SOS users can quickly and easily call for help with just a push of a button. Apple used the latest accelerometer and gyroscope in Apple Watch SE to detect when users fall. The Watch will detect the fall and send an alert to the user after a hard fall. Users then have options to dismiss it or call emergency services.

Apple Watch SE is also concerned about your hearing health. It utilizes the latest generation microphone to measure ambient sound levels in the user’s environment. If the environmental sound goes higher than recommended then Watch sends a notification to alert the user through the Noise app. 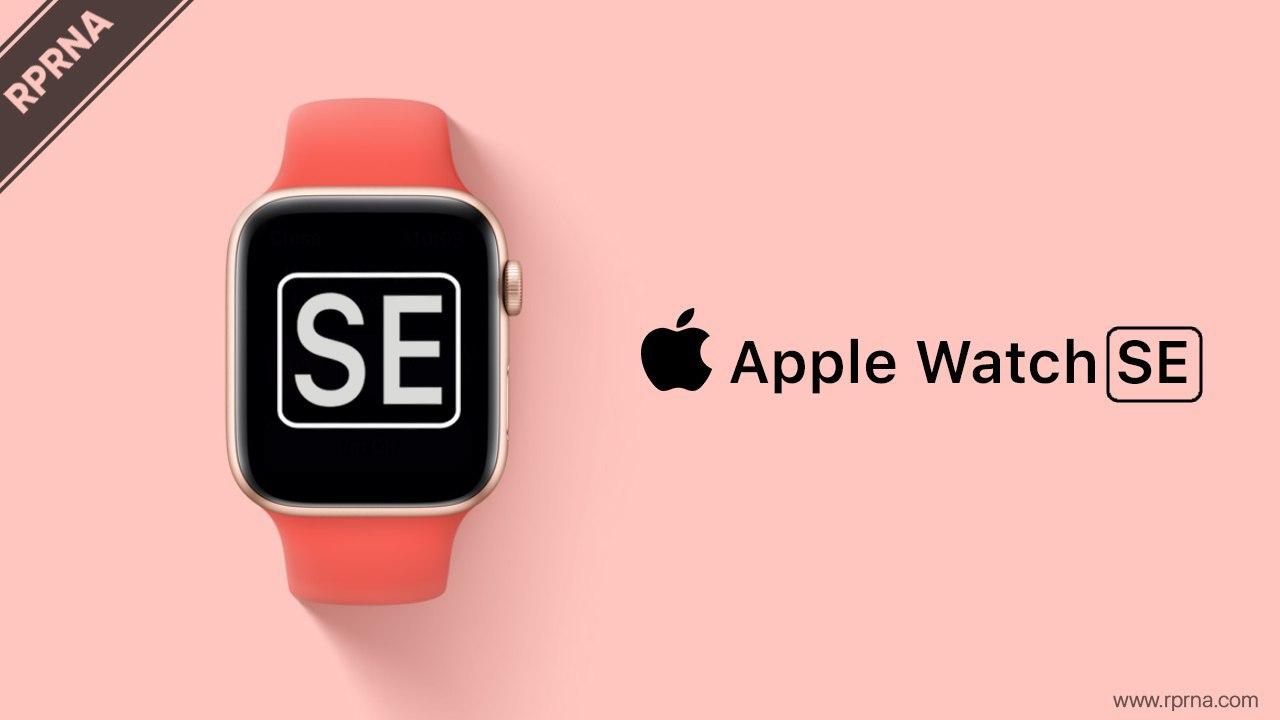 The Apple Watch SE is available to order on the official website of Apple and in the Apple Store app with availability beginning on Friday, September 18. It will be available in the US and 21 other countries and regions.

The starting price of the Apple Watch SE is $279 for GPS only version and $329 for GPS+Cellular. It is available in two sizes of 40mm and 44mm. You can also make customizations in the Size, Case, and Band before making a purchase.