Apple launched a new eighth-generation iPad in its Apple event, which is said to be an upgrade to the older 7th generation iPad with some internal changes. The key highlight of this new iPad is its price. It comes at an affordable price with many advance features that comes in ‘Pro’ models.

This new budget iPad features a 10.2-inch Retina display, advanced cameras, all-day battery life, and much more. Here are some features of this new eight-generation iPad.

The design of this new iPad is similar to the seventh generation iPad. It comes with broader bezels similar to the older iPad with the same Touch ID in the center. It features a 10.2-inch Retina display. This iPad is designed to be environment friendly as it uses 100% recycled aluminum enclosure and 100% recycled tin for the solder on its main logic board.

In combination with A12 Bionic, the power of iPadOS 14, and Apple Pencil (1st generation), the new iPad is perfect for drawing, note-taking, marking up documents, and more. 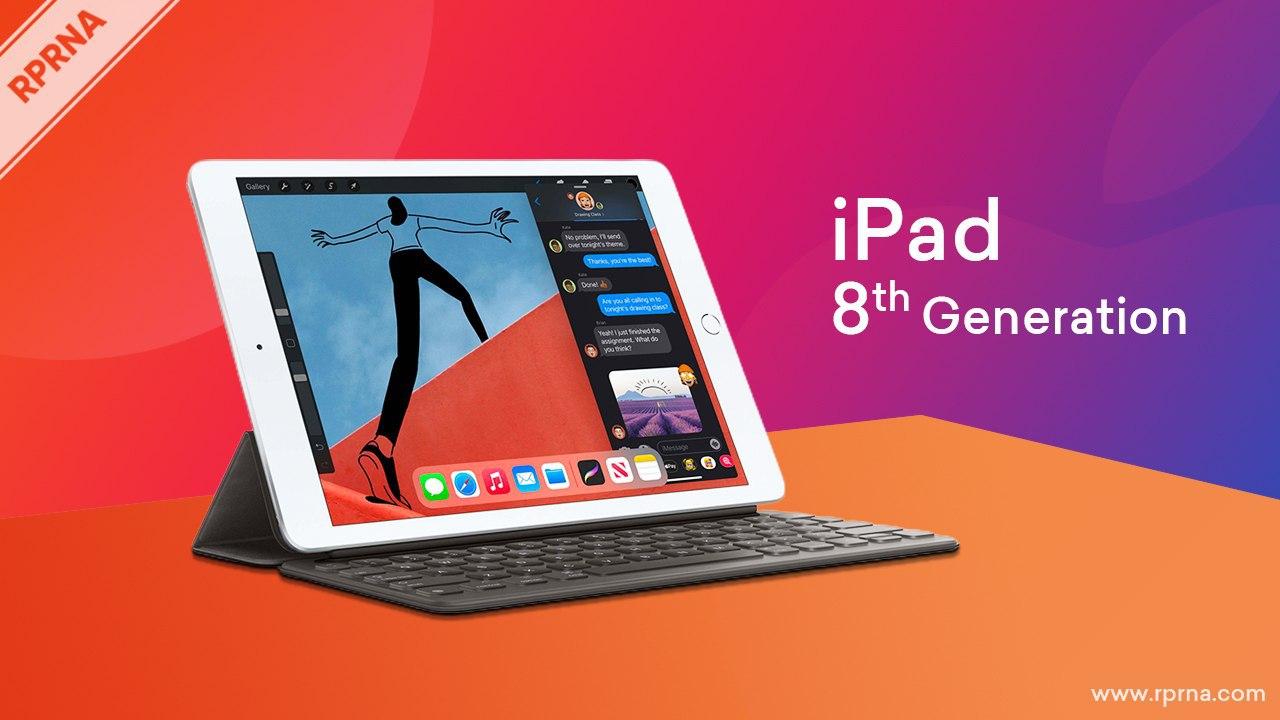 The iPad eighth-generation comes with already installed iPadOS 14 which will come in all the supported iPad models by September 16. The iPadOS 14 bring in many new features that take advantage of capabilities of the iPad. With the support of the Apple Pencil first generation, you can do a lot on your iPad.

The price for the iPad eighth-generation starts at $329 for the Wi-Fi model and $459 for the Wi-Fi+cellular model. The iPad comes in three different colors which are Silver, Space Grey, and Gold with two storage options of 32GB and 128GB.

The new iPad is available to order on Apple’s website and on the Apple Store app in more than 25 countries and regions, including the US.