Additionally,  to the Canadian dollar, the current data also shows that the market value of Bitcoin is also higher than the Australian dollar’s M1 money supply that is currently 1.079 trillion US dollars.

M1 money refers to the total supply of tangible currency in circulation, traveler’s checks, and other forms of demand deposits held by non-bank institutions, public companies, and private sector organizations.

Currently, Bitcoin has risen to the top 10 of the global M1 money supply rankings. In 2017, it was only ranked 32nd. PayPal stated that it will give encrypted payment services to American customers, further pushing Bitcoin’s current transaction price to over $59,000. 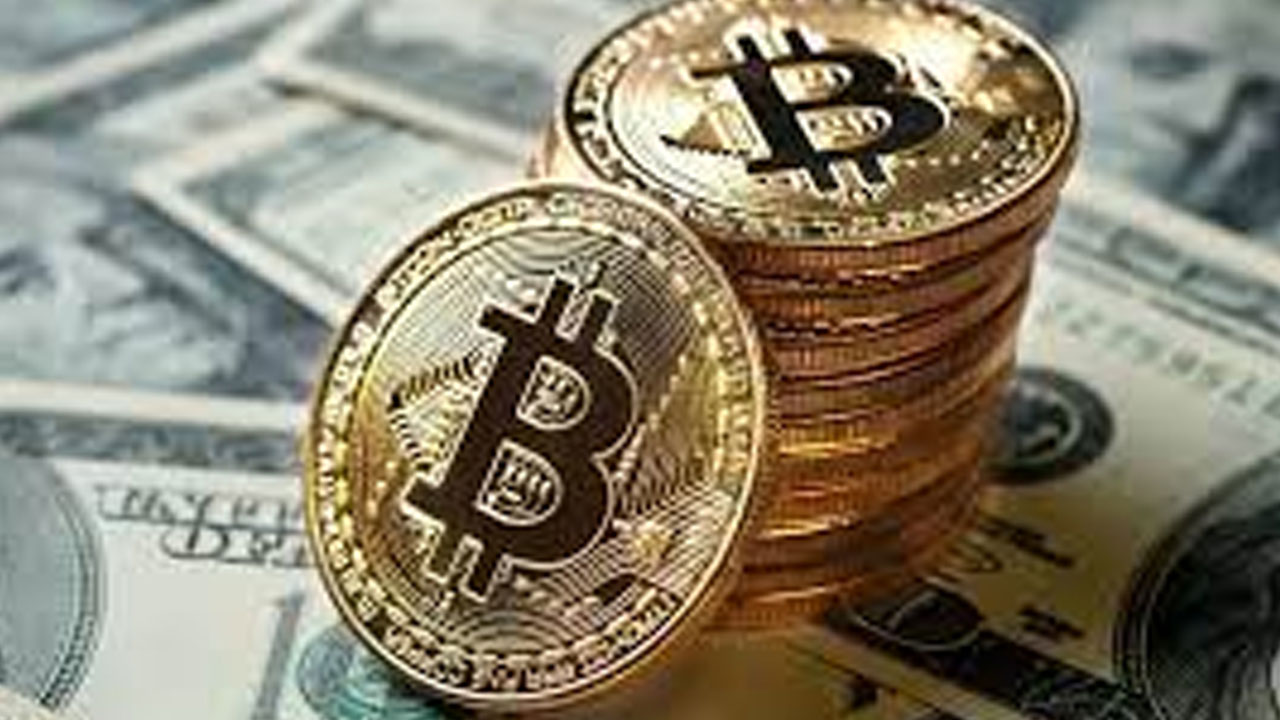