The attorney generals of 12 states in the United States claimed in an updated Google antitrust lawsuit that Google and Facebook’s collaboration ruined Apple’s efforts to provide better privacy protections to users.

The litigation documents show, “These companies are collaborating to improve Facebook’s ability to identify users of the browser with cookies blocked on Apple devices and the Safari browser, in order to circumvent a larger technology company’s desire to provide better user privacy.” Can. Competitive Efforts.”

This lawsuit was first filed in December last year, accusing Google of participating in the market conspiracy. The core claim is that Google and Facebook agreed to cooperate when the two parties’ agreement faces regulatory scrutiny.

The attorney general also accused Facebook and Google (via) of engaging in an illegal advertising deal, the latter taking advantage of monopoly power over its adtech business by helping Facebook to better bid in ad auctions, allowing Facebook content to be included in more Google ads. It will be easier to display. 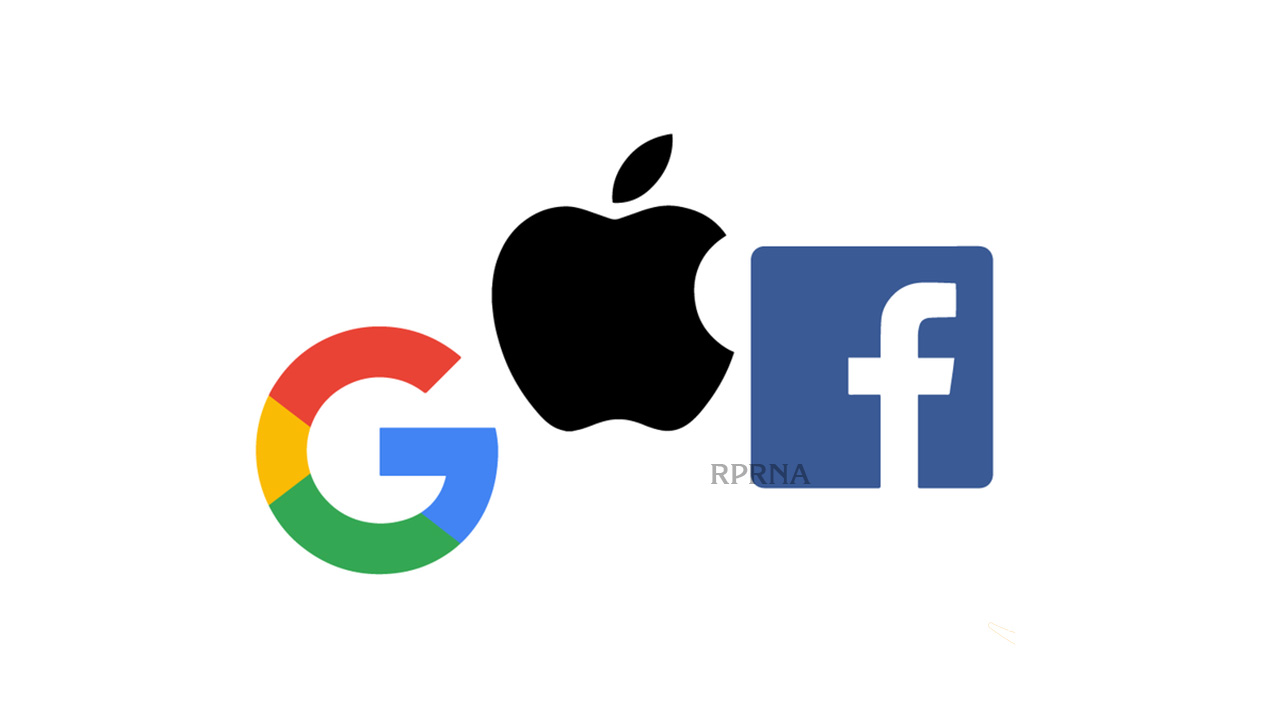