5G is already in full swing and several countries around the globe are rapidly adopting this technology. Omdia, a well-known industry research organization has released the first-quarter market report of ‘Mobile infrastructure Market Tracker’.

According to the data, the Chinese brands captured the overall lead position in the global 5G market. The 5G network construction in Asia-Pacific headed by the Chinese firms is reporting rapid progress and made significant progress to the sustainable development of global 5G.

In terms of global mobile infrastructure ranking, Huawei maintained its first spot, while Ericsson was ranked second and Nokia on the third. Meanwhile, ZTE recorded a massive growth to 12.3% from 7.8% of the last year in the same period.

From the perspective of 5G, NR shipment of the first quarter of 2021, Chinese manufacturers Huawei and ZTE were ranked as the top two contributors. While Ericsson and Nokia at third and fourth respectively.

Talking about the revenue from 5G NR, still, Huawei leads the party on the first followed by Ericsson, ZTE, and Nokia in the second, third, and fourth respectively. In the first quarter from the revenue point of view, the Chinese firms, Huawei and ZTE both are still in the first and second spots. 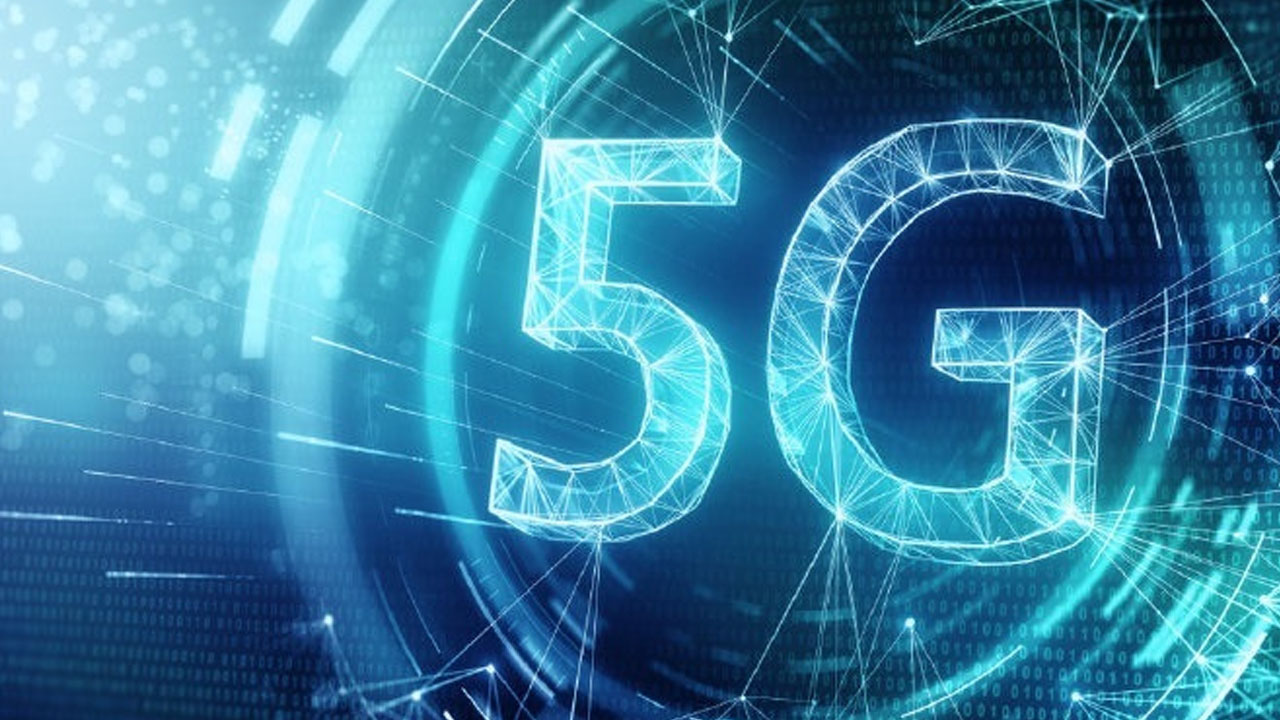 NEC ranked third, while Samsung and Ericsson ranked fourth and fifth respectively. The reports also suggest that the Asia Pacific region has invested a good amount in speed and intensity followed by North America and EMEA regions.