This year, Huawei launched its flagship smartphone series, the P50 and P50 Pro in China this year. However, the devices are expected to be introduced globally soon, especially in the European market.

According to a report, Huawei has confirmed that Huawei’s P50 series of smartphones will debut in the global markets in early 2022. The company had also confirmed this at the launch of Huawei nova 9.

Meanwhile, the company hasn’t confirmed a specific release date for the international version of the P50 series. A representative of the Huawei brand said, “I can confirm that we will be bringing the P50 series to overseas consumers early next year.” This means that these two phones will be launched in the European market and some other markets.

As the United States has banned the use of Google Huawei GMS service on its devices, both smartphones will be equipped with Huawei Obscurity HarmonyOS operating system. 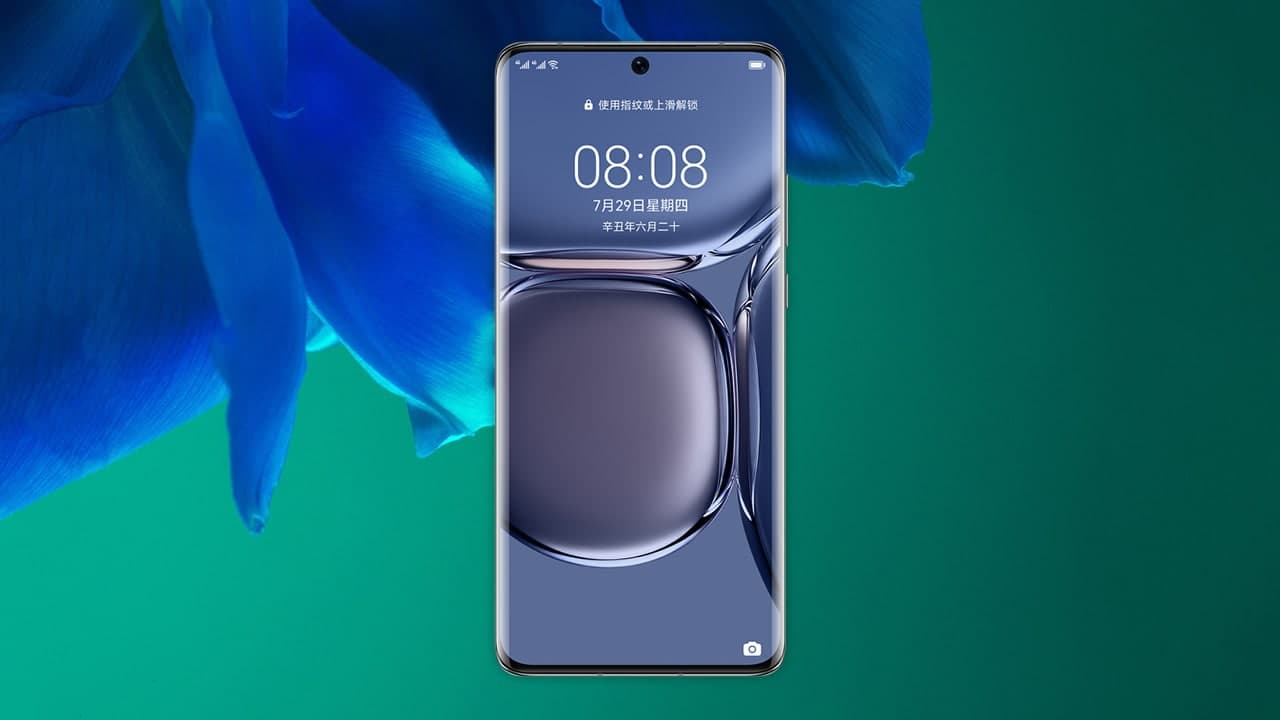 Huawei P50 Pro features a 6.6-inch display and the standard P50 has a 6.5-inch along with 120Hz and 90Hz refresh rates with high touch sampling rates.

The standard Huawei P50 comes with a triple camera system –

The P50 Pro has a quad-camera system: