Huawei recently announced the revenue and operating profit for its UK department. The results show that the 5G ban of the UK government has begun to affect Huawei.

Huawei’s UK operation division said, in 2020, the revenue fell 27% year on year to 913 million pounds, and pre-interest and tax operating profit fell by a quarter to 36.4 million pounds.

Due to the limited number of staff and deduction in the travel costs, Huawei spending for the last year also reduced by 26 million pounds.

Furthermore, last year, the company also paid a dividend of 90 million pounds to its parent company which was also increased as compared to 55 million in 2020. 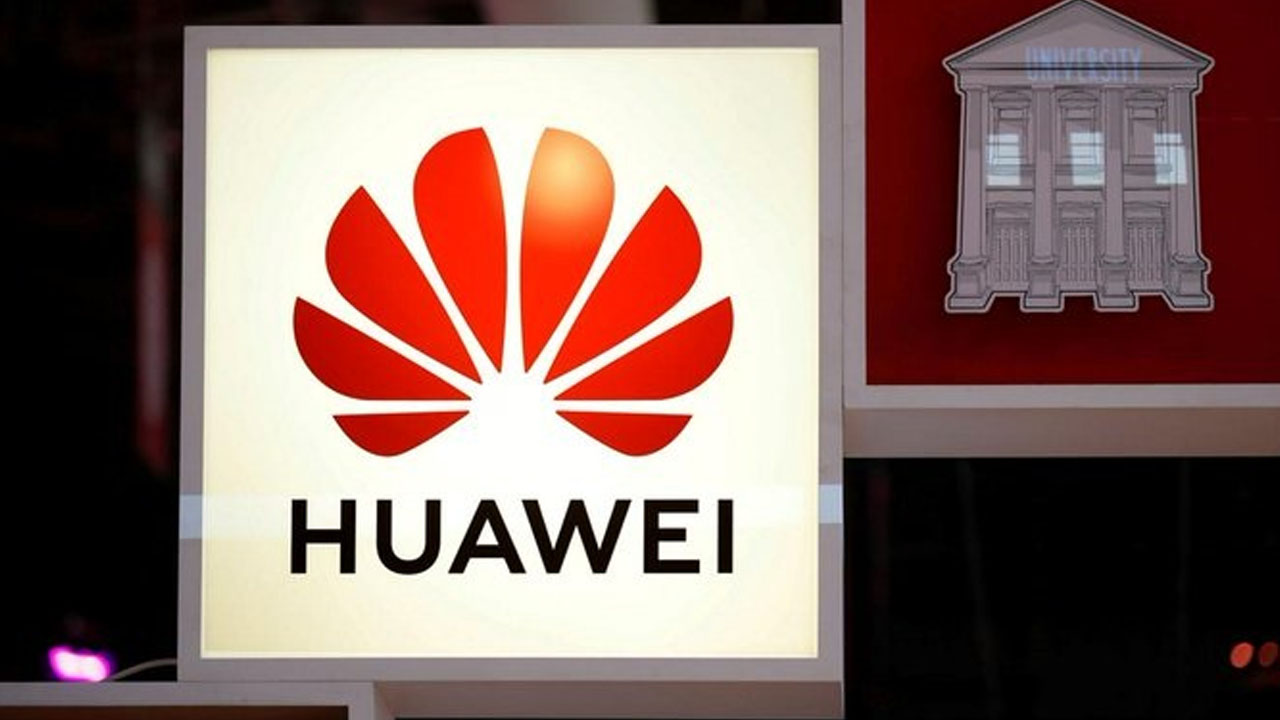 Huawei’s UK share in its overall business is relatively less as compared to other major markets, but it still counts. The company’s overall revenue increased to US$137 billion, while the operating profit fell to US$11 billion.