Sony will introduce next-gen Xperia phones on April 14, expected to be Xperia 1 III and 10 III

On April 1st, Sony declared that a new generation of Xperia phones will be announced on April 14. A tipster said that Xperia 1 III  and Xperia 10 III  Two models, and Xperia 5 III  is expected to be released at the end of the year.

It is certain that this will be the next-generation flagship product of the Xperia series. Foreign media said that Sony was originally scheduled to announce it at MWC in February, but this year seems to be a little later.

Additionally, although there are still many things to worry about when Sony makes mobile phones, in any case, Sony will bring us some surprises next week, so stay tuned. The press conference is scheduled for 16:30, April 14, Japan time. 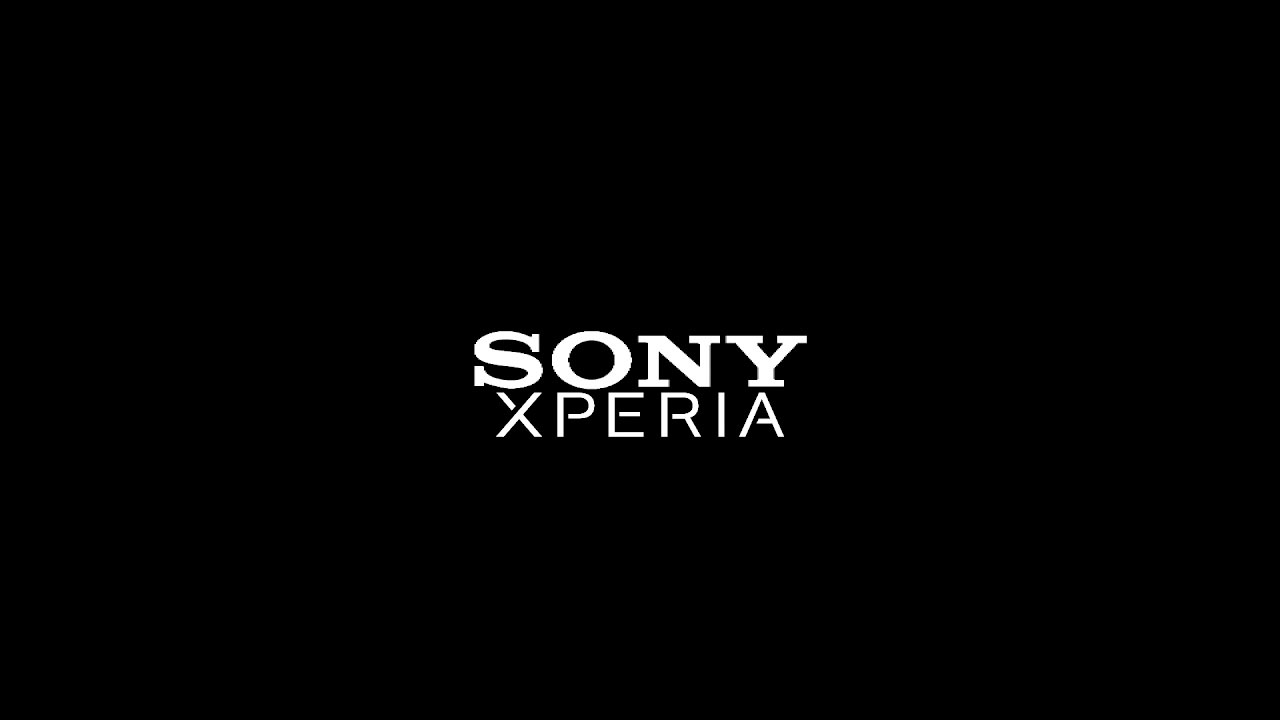 Limin released AXP90-X47 push-down CPU cooler, with a height of only 47mm