Sony Xperia officially declared that it will hold a global new product launch conference at 15:30 pm on April 14th. According to the news previously revealed by the media, Xperia 1 III, Xperia 10 III and Xperia 5 will be launched if no surprises. III A variety of new devices.

As the release time is approaching, the news about the device is becoming more and more intensive. Recently, further revealed more configuration details of Xperia 1 III. The new Sony Xperia 1 III will basically continue the family-style design ideas of the previous game.

The front side utilizes a 6.5-inch 21:9 ribbon fish screen, which is basically the same as the previous leak. The series has consistent high-quality 4K HDR OLED screen specifications and is expected to introduce a high 120Hz refresh rate for it that will also make this device the only 4K/120Hz screen mobile phone in the world, which can bring unparalleled display effects.

On the other side, the new Sony Xperia 1 III will still use a 6.5-inch 4K OLED resolution screen, but the brightness will be further improved. It will be furnished with a Qualcomm Snapdragon 888 flagship processor, equipped with 8GB+256GB or more.

Memory combination, rear three-camera camera module, in addition to the main camera and an ultra-wide-angle lens, also has a periscope-style telephoto lens, which can bring very good telephoto shooting effects.

The camera will continue to cooperate with Zeiss cameras, equipped with Zeiss’s exclusive T * coating technology, which can significantly enhance the transmittance of the lens, reduce the effect of flare, and effectively improve the effects of flare and ghosting under complex lighting conditions.

As reported, the brand-new Sony Xperia 1 III will be officially unveiled on April 14th, Beijing time. We will wait and see for more details. 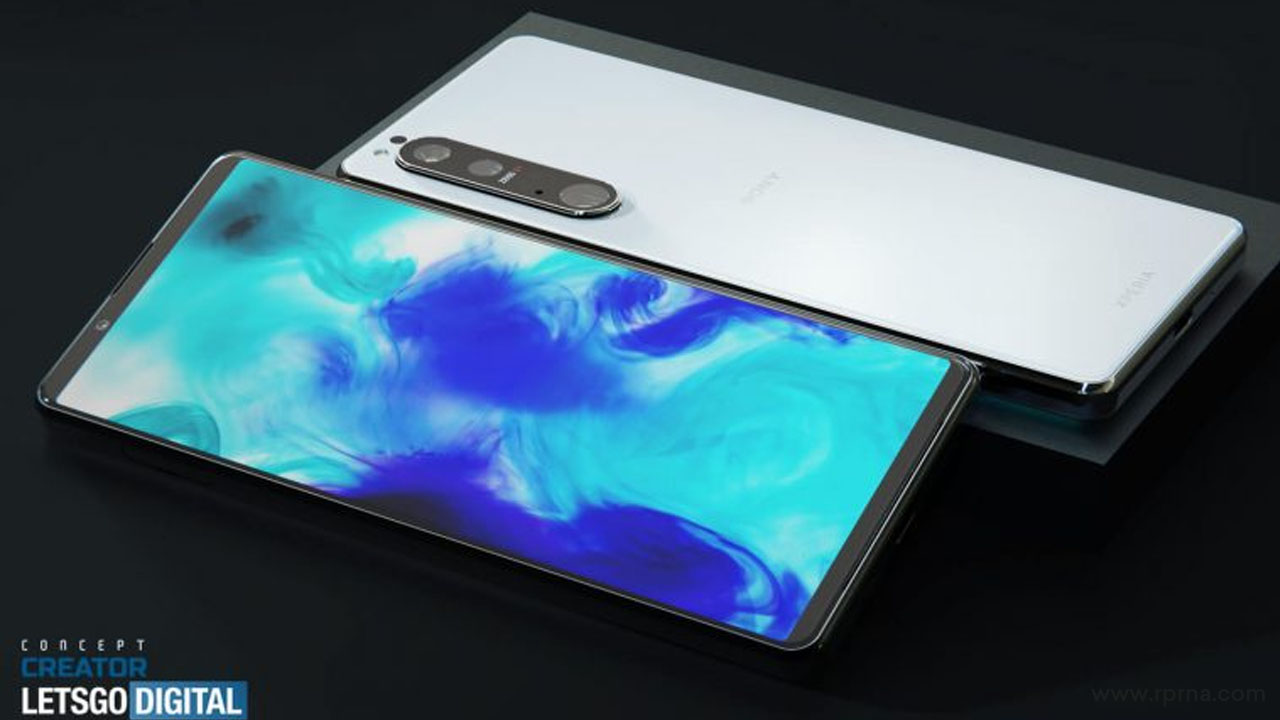 Download this eye-catching MIUI 12.5 wallpapers collection for your smartphone