by Ashish May 13, 2021
0
FacebookTwitterPinterestEmail

T-Mobile in the US is planning to shut down its 3G CDMA network before January 1, 2022. However, the company has not yet determined when to shut down its 2G GSM network. “Terminal equipment that relies on 2G data will remain available until the network is shut down in the future,” the company said.

In response to inquiries, T-Mobile executives explained to Light Reading that the company plans to shut down its 3G network because the spectrum released after shutting down the 3G network will be useful for improving T-Mobile’s LTE and 5G services after re-cultivation. Have a “very significant impact”.

The dish gained approximately 9 million Boost users last year. While building its own 5G network, the company will act as T-Mobile’s MVNO to manage these users on the T-Mobile network.

T-Mobile said in its response that the company is working hard to transfer affected customers to its 4G LTE and 5G networks and provide free mobile phones and services at the same price or cheaper. T-Mobile also revealed that “as of the week of April 11, 2021, active 2G/3G terminal devices accounted for less than 1% of T-Mobile’s network traffic.” 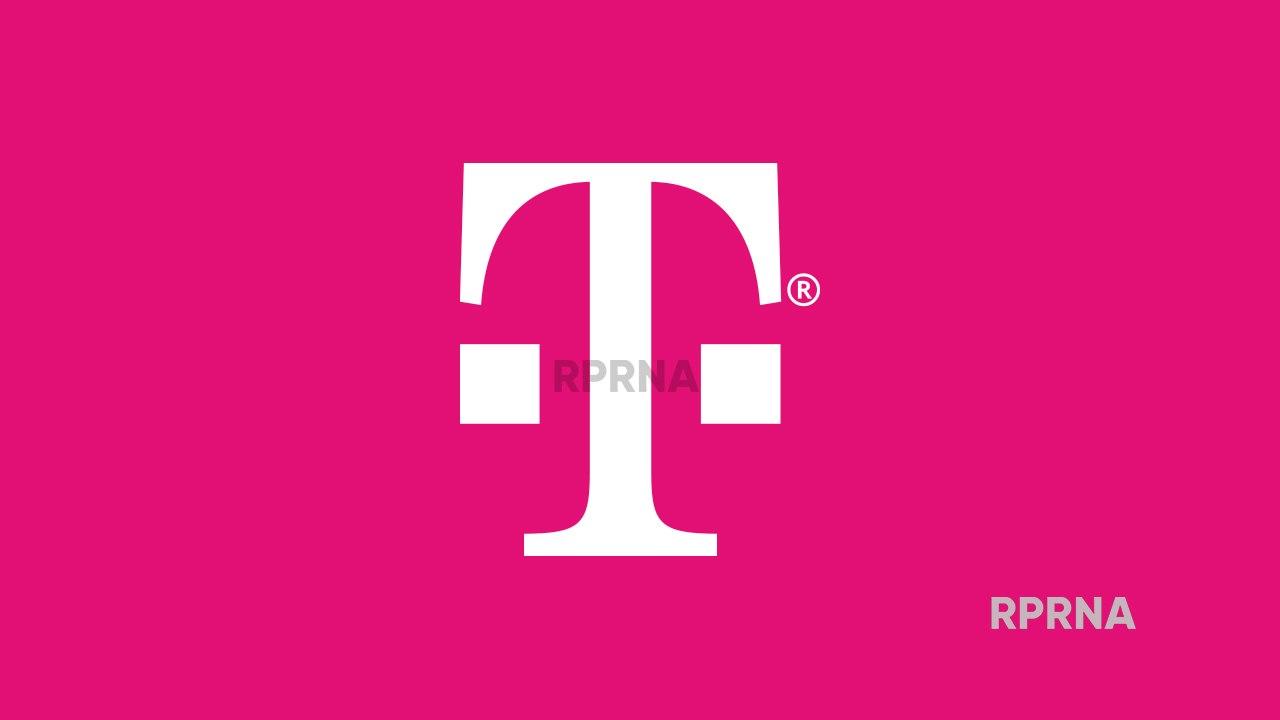 In addition, Verizon, another US telecom operator, has delayed the shutdown of its 3G CDMA network several times. In fact, the company told Mobile World Live in February that it would shut down its 3G network by January 1, 2023. Verizon subsequently announced in a press release in March that the company would Complete this work before the 31st.

In the global wireless industry, network shutdown is a relatively routine operation-after all, as wireless communication traffic increases, operators hope to use limited spectrum resources for the most efficient transmission technology available.

For example, AT&T stopped its 2G wireless network service on January 1, 2017. According to documents submitted by the operator to the US Securities and Exchange Commission at the time, there were a total of 4 million users on its 2G network, most of which were IoT devices. In addition, Sprint recently shut down its WiMAX network.