The chip shortage may take two years to recover: IBM

IBM President Jim Whitehurst said in an interview that the shortage of chips may continue for another two years, and it will take several years for the situation to improve.

The new crown triggers semiconductor shortages and many companies are affected. The President said: “There is a big distance between developing technology, building factories, and producing chips. Frankly speaking, solving the problem of chip shortages requires increasing production capacity. It will take several years to increase enough production capacity.”

IBM also has advanced semiconductor technology, and it licenses the technology to Intel, TSMC, and Samsung. Hirst believes that in order to meet the needs of consumers, companies must find alternatives. 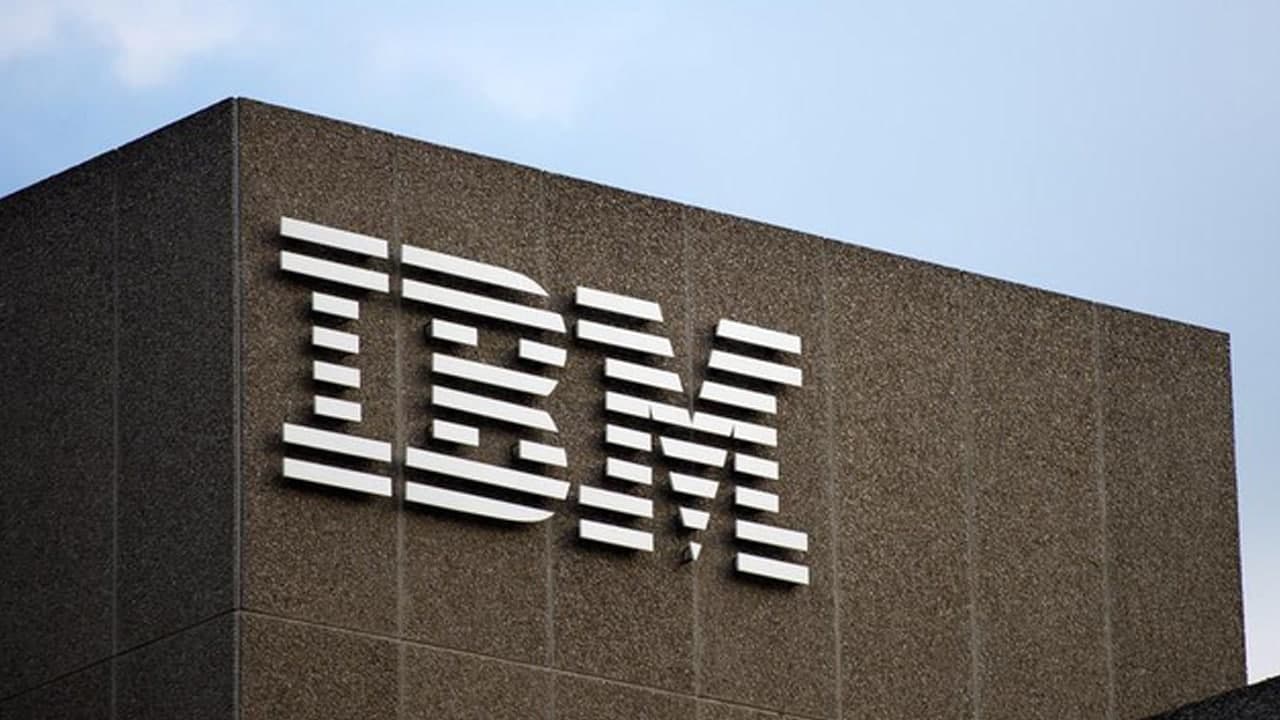 Hirst said: “For specific computer technology, we have to consider how to reuse it to extend its lifespan, and we have to accelerate investment in chip factories to bring more production capacity online as quickly as possible.”

Cisco CEO Chuck Robbins (Chuck Robbins) said in April this year that the chip shortage will continue for at least 6 months. Looking at the world, about 75% of semiconductor manufacturing comes from East Asia, with TSMC and Samsung being the leaders.