Xiaomi and Huawei are planning to strategically invest in Weilan, a battery supplier from China. This supplier of semi-solid batteries has a project worth 5 billion yuan and the total investment will be around 500 million yuan, which is a huge amount.

In August this year, Huawei, Xiaomi, and another Chinese company signed an agreement to invest in the Weilan battery supplier and Xiaomi has now entered the delivery phase.

On January 7, Weilan launched a 150-degree semi-solid battery pack. The information shows that Waylon is focusing on the development and production of hybrid solid-liquid electrolyte lithium-ion batteries and all-solid-state lithium batteries.

It is the only industrialization platform for solid-state battery technology in the Clean Energy Laboratory of the Institute of Physics, Chinese Academy of Sciences. The company was founded in 2016 and is headquartered in Beijing. The facility has 3 production bases in Fangshan, Beijing, Liang, Jiangsu, and Huzhou, Zhejiang. 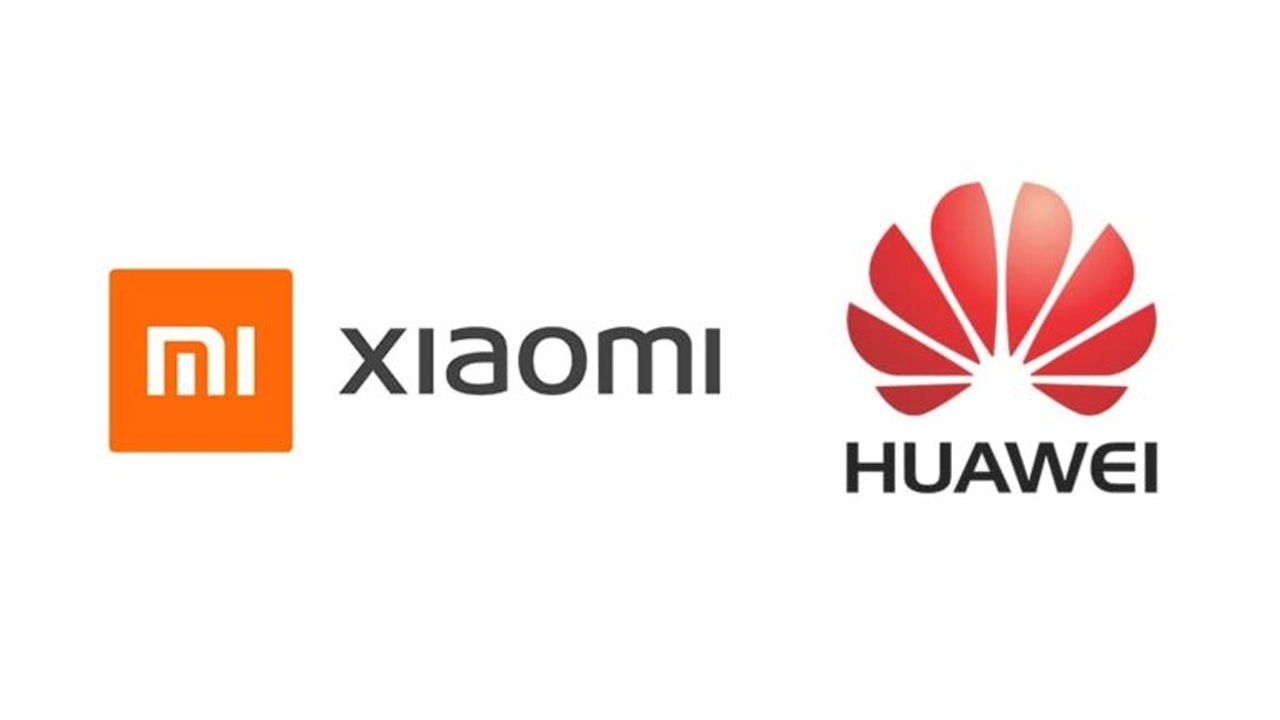 By March 2021, the Xiaomi Group announced plans to build a car and plans to spend around USD 10 billion to enter this business segment. This Chinese tech maker has also confirmed that it will launch a new car in the first half of 2024, which is not far off but it will be interesting to see what kind of technology it brings.

Huawei, on the other hand, has already helped industry partners in the auto business build new cars with its Complete Car Smart solutions and announced that it will not manufacture any cars.