It has been a long time now since Xiaomi started releasing the stable MIUI 12.5 update for its smartphones. However, the tech giant was still rolling out beta updates for the phone to test out new features and improvements before a wider rollout.

Meanwhile, in a recent development, the company has suspended the MIUI 12.5 beta release for some of its flagship phones. The suspension will take place from November 8 for the following devices:

This is due to the major Android version rollout for the models. In detail, recently, Google released the Android 12 OS and before this major firmware was sent to devices, the companies test their phones by releasing beta updates.

And since these smartphones are getting the major beta update, the MIUI 12.5 testing has been discontinued temporarily.

The Xiaomi group is doing its best to adapt to the upcoming Android 12 version. Its users may soon be able to use the official version as the tech giant does not take much time to make its debut for its smartphones. 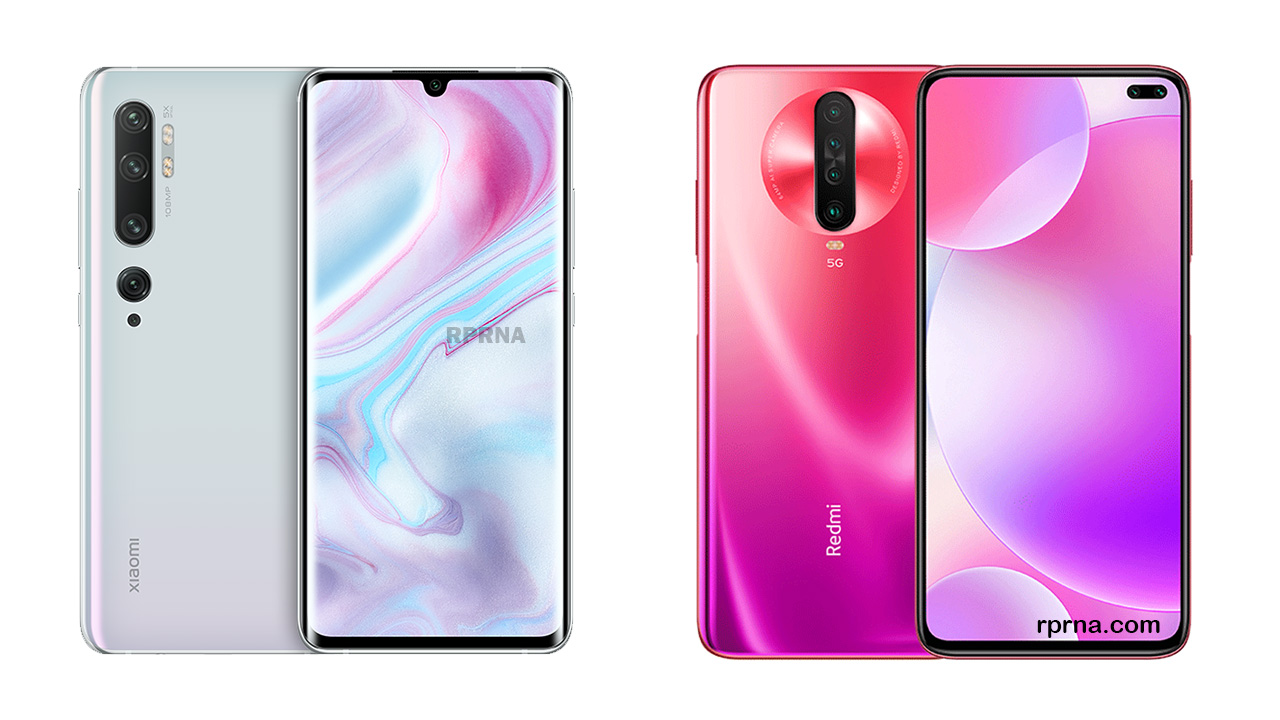