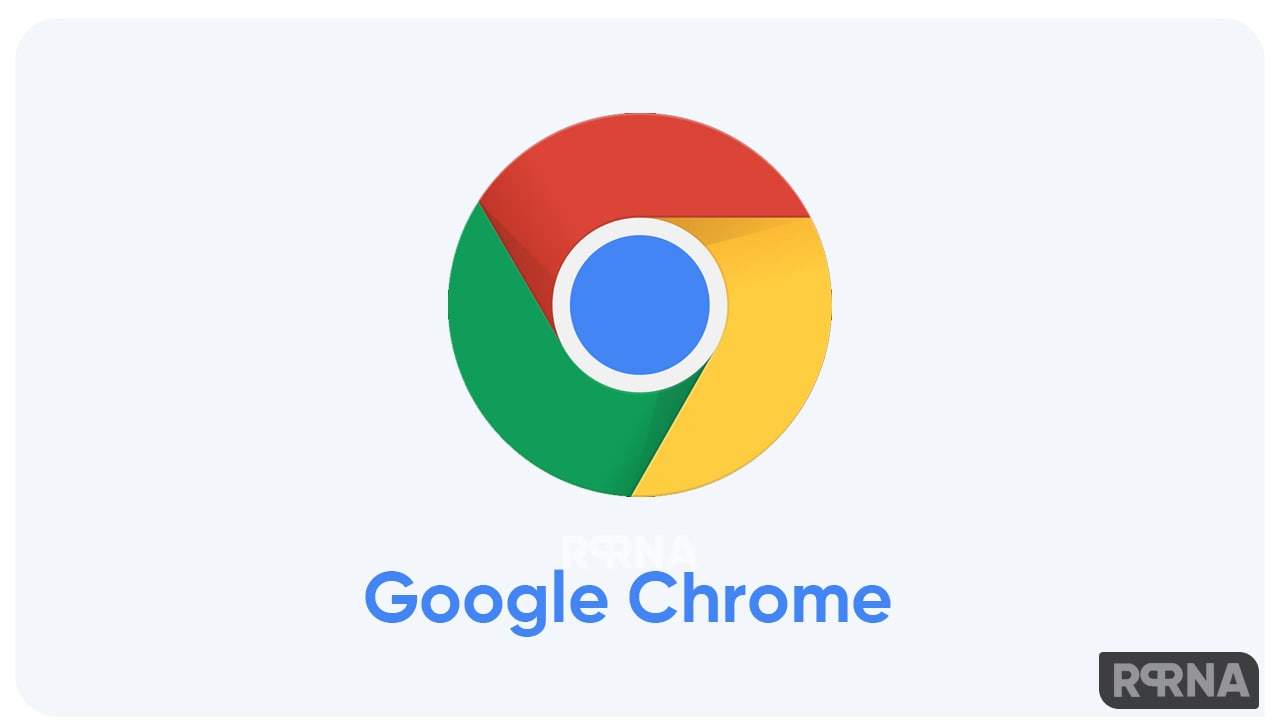 OnePlus 11 series has already booked its seat for the 2023 flagship phones launch. In the meantime, some intelligent OnePlus observers have grabbed more information on the launching devices. As of now, we can see four OnePlus smartphones that will take place in the year 2023.

Adding more to the information, the tipster tells that these devices are running in the development phase for the moment. Further, the devices are being tested for new chipsets and might land on the consumer platform with the following equipped processors:

As per the input revealings, the latest OnePlus 11 series smartphones will power the high-end Snapdragon processors on their internal systems. Whereas, the forthcoming Nord Series will bring entry-level chipsets to their surface.

Anyhow, both the Snapdragon and MediaTek chipsets are well-known for their tech-pack facilities and services. Thus, all the upcoming OnePlus smartphones will offer ultimate boosting and responsive performance to the users. 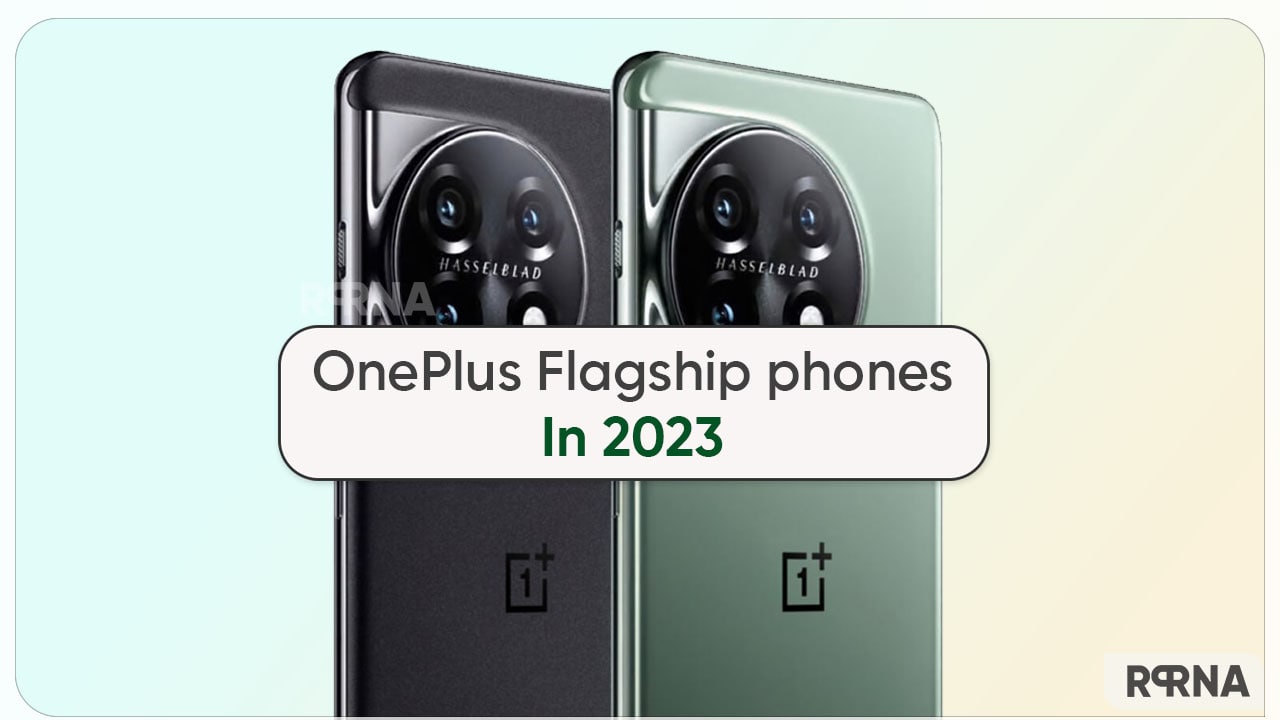 While many users were appreciating OnePlus’s new additions to the smartphone lineup, some of them said that the OnePlus 11R devices will work much better in every aspect than other handsets.

And of course! It could be so because the device might come along with the latest and brand-new Snapdragon 8+ Gen 1. Another interesting question was, will there be any OnePlus 11 Pro in the latter half of the year?

At present, several tweaks and tugs are floating in the air. Even the company itself didn’t utter any word on this matter. But we will keep bringing you the latest updates and information on this subject. Stay tuned.