Samsung mobile phones currently mainly use Qualcomm Snapdragon chips or its own Exynos chips. According to the latest report, Samsung hopes to solve the Exynos chipset problem and put it into more mobile phones next year.

Moreover, Samsung is pushing to boost the production of Exynos chips in Galaxy phones from 20% to 50%-60%. Samsung reports that by 2022, Samsung’s LSI division will more than double Exynos chip shipments.

Furthermore, Samsung has solved the two key problems of the next-generation Exynos chips 5G communication difficulties and heat dissipation problems. In addition, Samsung reported that it will use Exynos chips for more mid-to-low-end smartphones instead of Qualcomm or MediaTek chips. 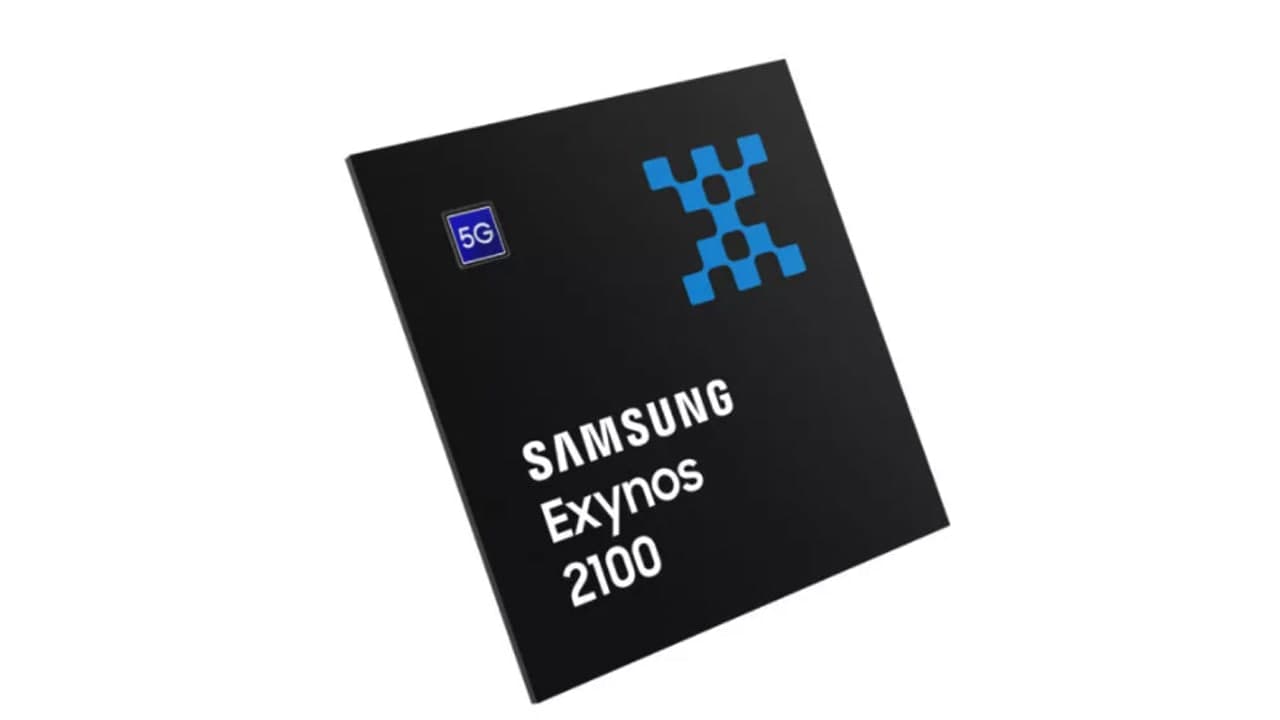 Besides, Samsung has earlier introduced some mid-range Exynos chips, such as Exynos 1080, but its own Galaxy phones are not equipped. It will transfer more mobile phones to Exynos chips, which can have more control over chip production and supply.

Google Tensor chip is not faster than Apple’s...