Samsung’s One UI 3.0 public beta program is open for public users and people interested in this testing activity can enroll in One UI 3.0 beta program to get the latest features ahead of the stable release.

One UI 3.0 is based on Android 11 and comes with various new features and changes in the users interface for better user experience but not every single beta tester might be happy to install the new changes offered by this One UI version.

Therefore, this tutorial will teach you how to quit your One UI 3.0 beta participation and rollback to your previous One UI version.

You can re-install software by using the PC version of Smart Switch. Once the software is re-installed, the device will be reset and all data that was generated during the Beta Program will be erased.

Note: Take the back of your data before proceeding with rollback. 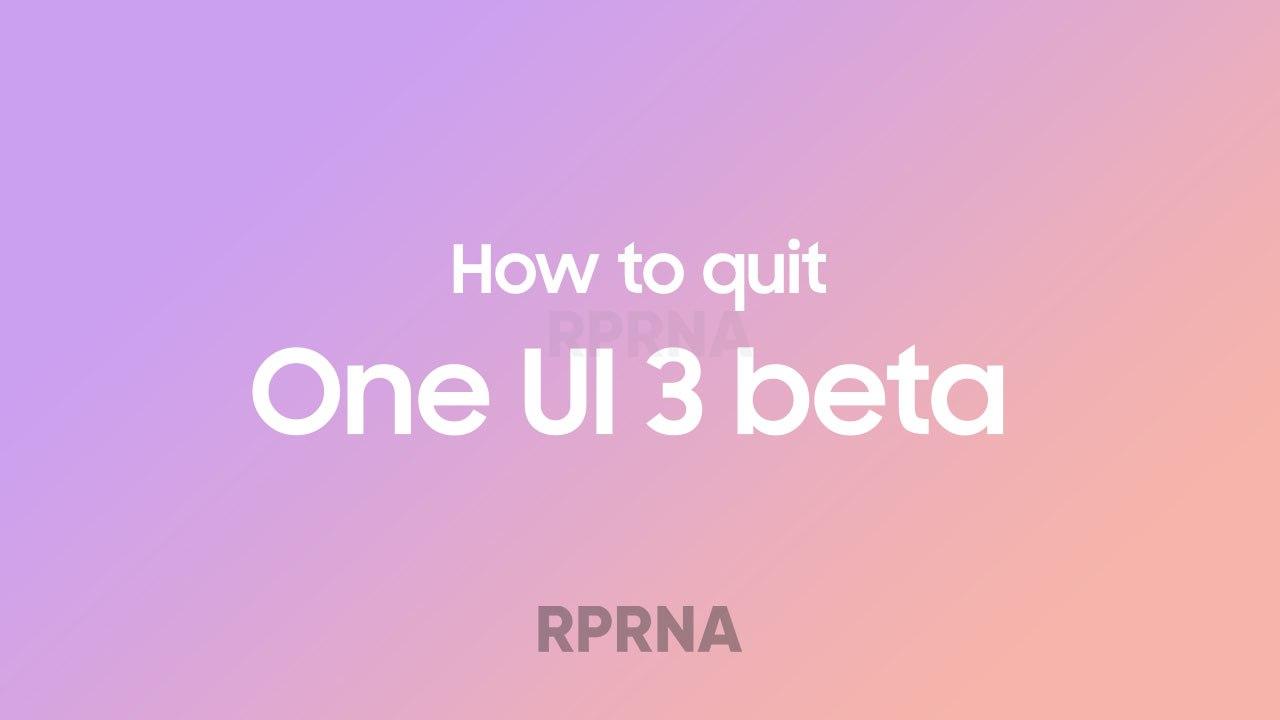