by Vim L May 26, 2021
0
FacebookTwitterPinterestEmail

You may not have many occasions to go cycling since iOS 14 and with the current scenario of iOS 14.5 launched.

Therefore you may not know or remember that Apple Maps added cycling directions for select cities.

With just a few clicks in your iPhone 12, Apple Maps not only tell you where to turn but also allow you to search for quieter roads that avoid pedestrians or alternate routes to avoid inclines and staircases.

If you’re living in one of those locations, it’s time to dust off your e-bike and get cycling not only for yourself but also to save fuel for others in the future. 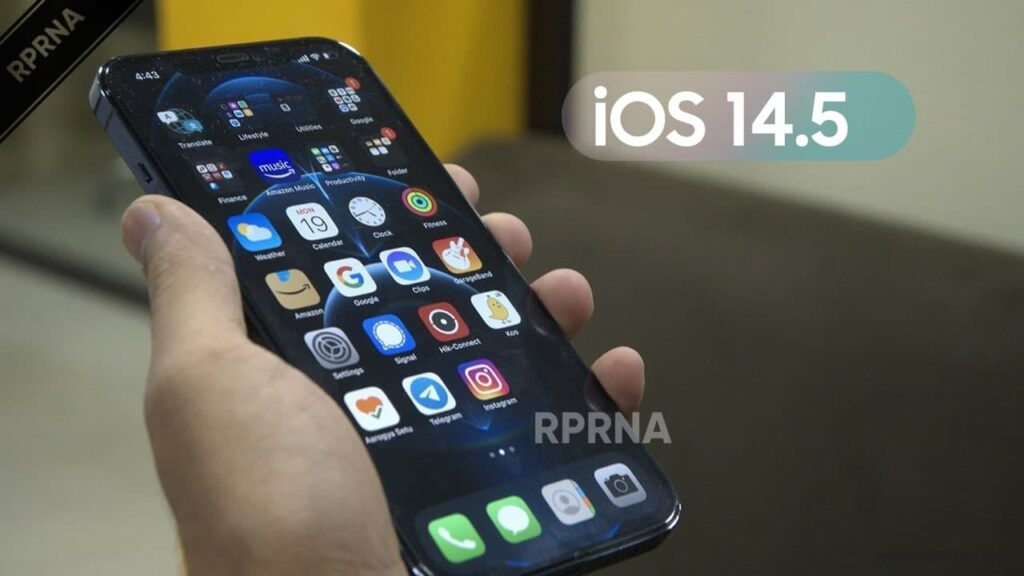