Android 13 is under testing for Nokia X30 5G

HMD Global is committed to the product quality and dependability for which the brand is known and recently they announced that Nokia X30 5G smartphone started testing for the Android 13 software update.

As a result, developers can test their apps on the Nokia X30 prior to the release of the stable version of the most recent Android 13, which is being developed closely with Google. Being a member of the developer program typically means that the phone will be the first to receive the most recent OS version because it is the one being used for testing.

The newest mid-range smartphone from Nokia Mobile, the Nokia X30, is listed in the most recent Geekbench listings as running Android 13. On November 5, the Nokia X30 was discovered participating in this test and received scores of 657 in the single-core test and 1920 in the multi-core test. 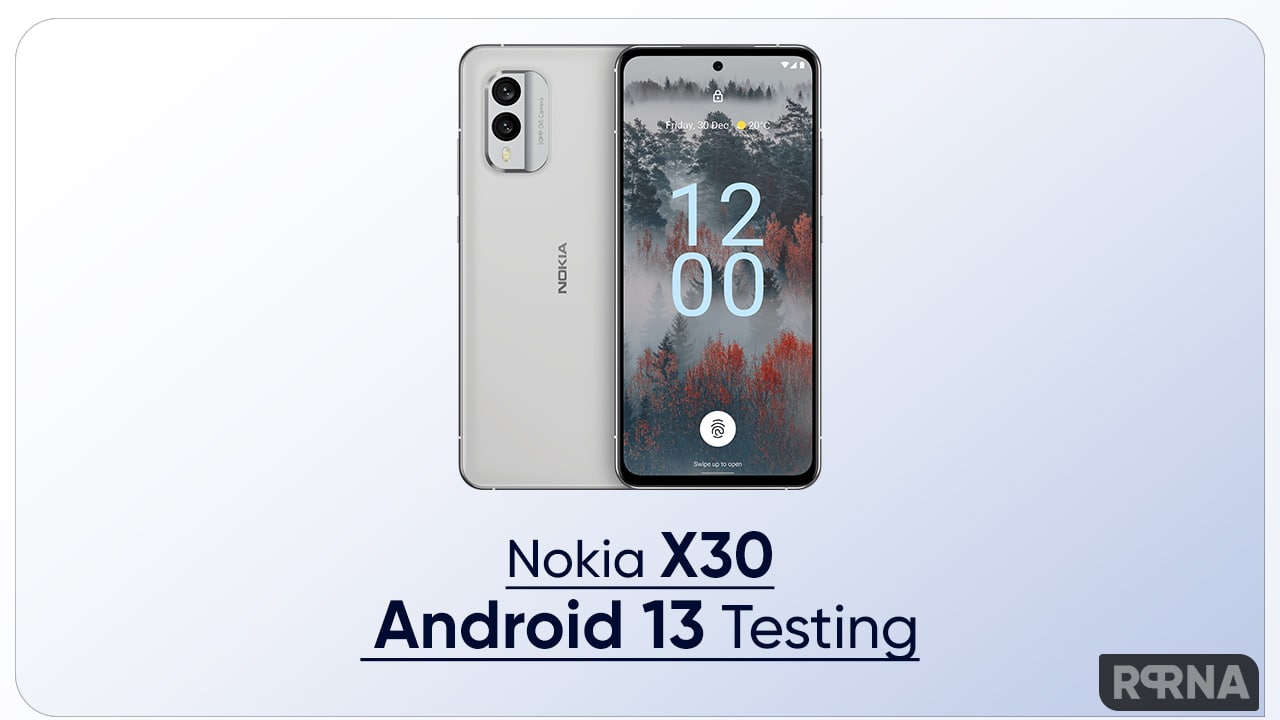 Which is essentially identical to the Nokia X30’s results from Android 12. The good news is that as a result, the SD 695 5G processor won’t be affected by the upcoming OS version’s performance.

Alongside the Nokia G60 5G, Nokia X20, Nokia, Nokia XR 20, Nokia X10, and Nokia G50 smartphones are also spotted to get the Android 13 update. But the only confusion is that company will initiate with which smartphone is it Nokia X30 or other devices.

For certain models, it has been a while since the initial Geekbench tests were conducted, and the X30 is the most recent of all of them. The early Geekbench findings do not suggest that the upgrade will be deployed any time soon, as shown by the Android 12 release dates of various Nokia handsets.