After the release of iOS 16.1, Apple is currently working on the future of iOS 16. X. Company recently released Apple beta 1 for iOS 16.2 and macOS 13.1, therefor actively, enrolled developers worldwide have access to download the first betas of both versions right away.

Notably, the new betas for developers of iOS 16 are loaded with a lot of bug fixes and new features. Alongside, it launches the freedom application, after installing the new beta update developers can experience the first look at the Freedom app.

For those who are unaware, consider it a blank canvas on which to unleash your imagination and make plans. It allows for the entry of files, media, text, and doodles out ideas, brainstorming, and creating a family tree. Additionally, you can add music, links to websites, images, movies, and so on.

Hence it is a beta version, so you may encounter some bugs or latency in the Freedom app. Additionally, the company addresses two noted issues in the iOS which are as follows: 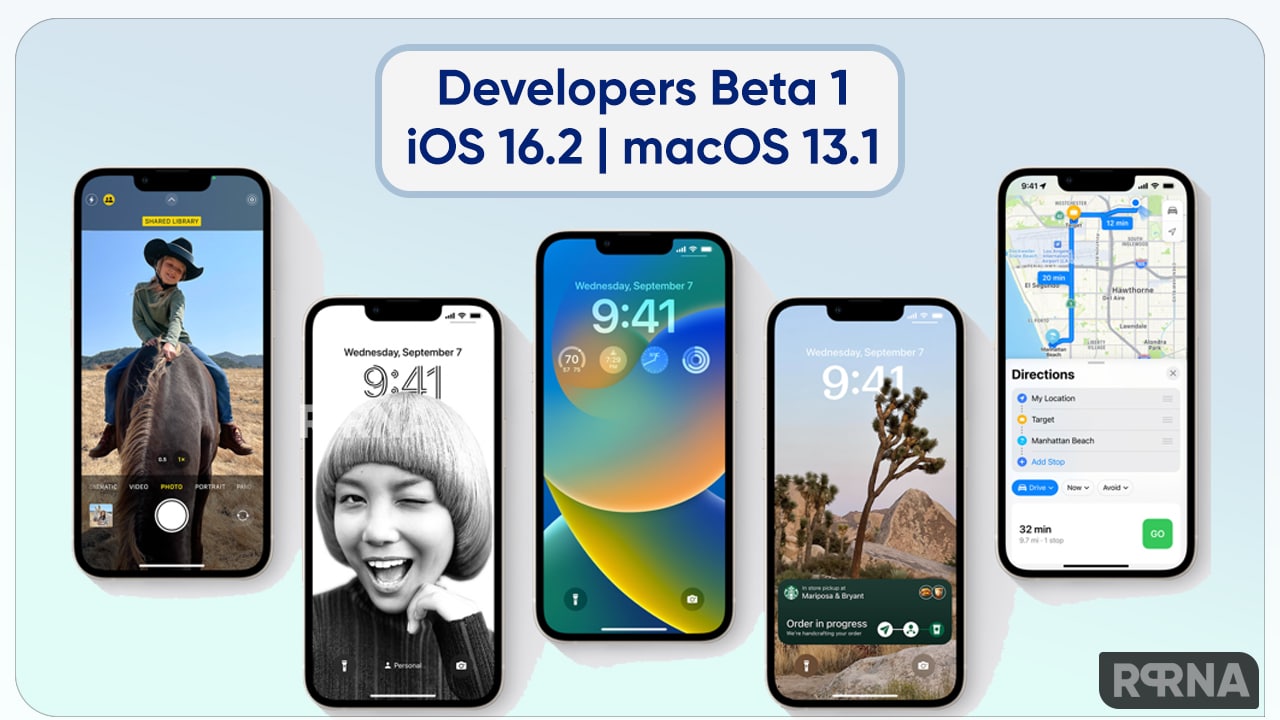 If this is actually the case, Apple should be able to address it in the upcoming beta release. If you want to test it out right away, you must either be engaged in the developer program or have access to the beta update.

We recommend you download and install Apple iOS 16.2 and macOS 13.1 betas for developers if you had a successful registration for the same. However, the company will keep resolving the issue with the upcoming betas with help of your reviews.