This latest firmware can be identified with the EMUI 11 version 11.0.0.168 which is updated from version 11.0.0.165. The version number is the same for all the smartphones which include Huawei Mate 30, Mate 30 Pro, and Mate 30 RS Porche Design.

Other than the security improvements this update does not bring any new features to these devices. It is important to note that the update is currently rolling out in batches and it may take some time to reach your device and also its availability depends on regions.

For your information, Huawei Mate 30 phones were also in line for getting the HarmonyOS developers beta. The company also kicked off the HarmonyOS 2.0 version 2.0.0.33 but this update does not have any changelog, so the actual changes are not known. 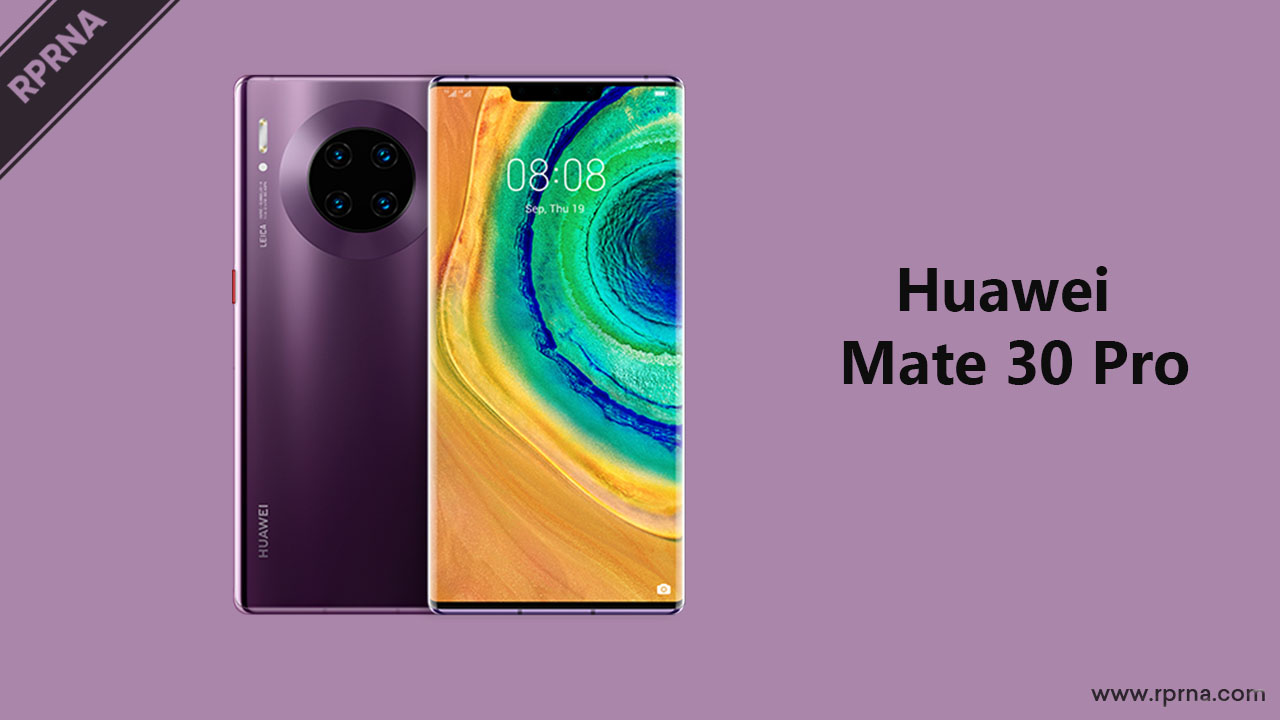