These selected Honor devices will soon get the HarmonyOS 2.0 via OTA update. And finally, all those new and exciting features of the HM OS will be coming for Honor users. However, there is still some time for the new version to expand for more devices.

The HarmonyOS 2.0 brings a bunch of features along with a new home screen, redesigned widgets, HarmonyOS 2.0 fonts, and more. All the Honor devices running Magic UI 4, EMUI 11, and Magic UI 3.1 will received this new version.

However, as per the official schedule, the company was supposed to release a beta update for Honor devices in the fourth quarter of this year. It seems that Huawei is planning to cover more and more devices this year and though speeding up the beta process.

While the beta program is currently limited to the Chinese users and looking at the speed we can also expect it soon for the global users. Below you can check all the adopted Honor devices getting HM OS 2.0 with required software version info and other important details. 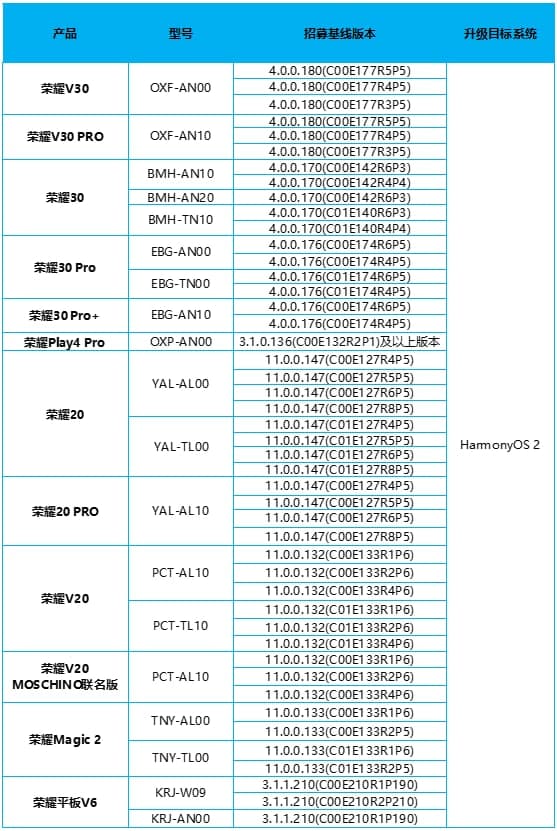 Testing slots: 2000 recruits for each product, see the table below for details

Version rollout time: See the follow-up official notice (if you fill in the registration information incorrectly or are not on the baseline version that supports upgrade, you will not receive the push) 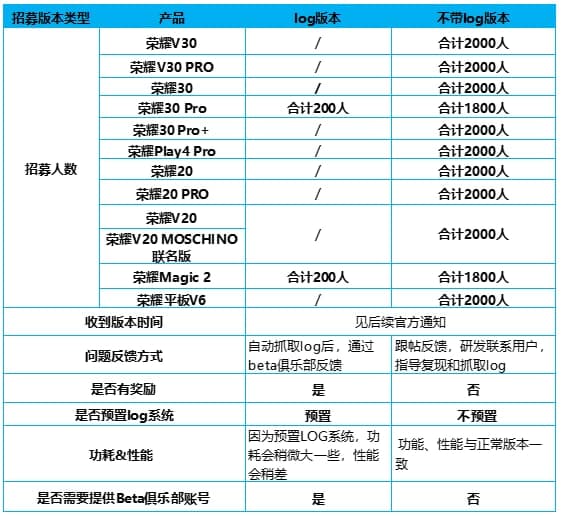 Xiaomi raised Redmi Note 10 price in India and its not the first time!