Huawei P30 Pro May 2022 security update in Europe is rolling out in batches and takes some time to cover each consumer. This update improves the overall security of the devices, therefore, we recommend that you install the software update on the Huawei P30 Pro smartphone in Europe.

You can get this update by navigating the phone’s settings menu, then system & updates, software updates and followed by CHECK FOR UPDATES. If an update is available then download and install it.

Huawei is bringing this update with build number EMUI 12.0.0.132. This update comes with a massive update size of 4.57 Gigabytes. Therefore, we recommend you connect your smartphone to a WiFi connection to prevent extra data charges.

Recently, the Huawei P30 series EMUI 12 update rollout was spotted in the Asia Pacific region. In the latest development, the company is expanding stable EMUI 12 for Huawei P30 Pro smartphone users in Europe. 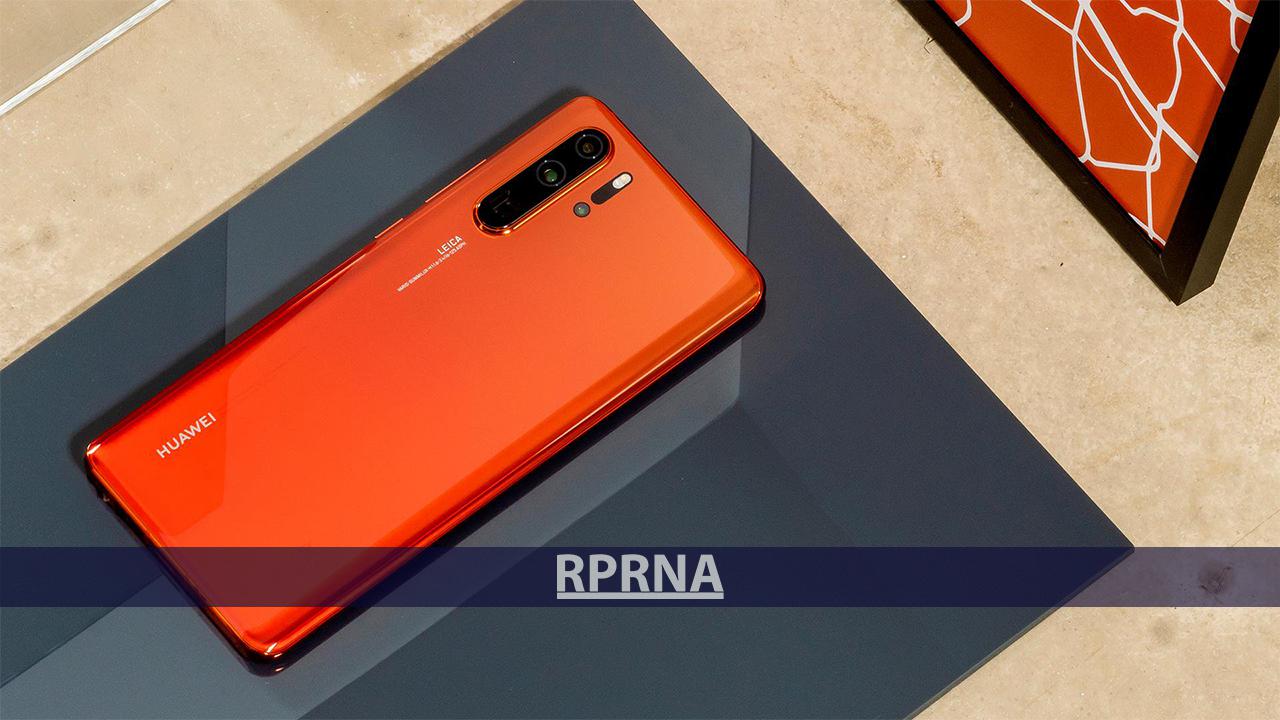 The Huawei P30 series smartphone has a large number of shipped devices across the globe. So, it is obvious that the EMUI 12 rollout will take some time to reach all phones.

To be mentioned, the Huawei EMUI 12 software system is capable to provide a similar environment to HarmonyOS, which is really amazing. So, don’t get late to enjoy the new user experience with EMUI 12.