It has been only a few days since the release of iOS 14 and Apple released iOS 14.0.1 for the iPhone devices. This new update comes with some bug fixes which were reported with iOS 14. 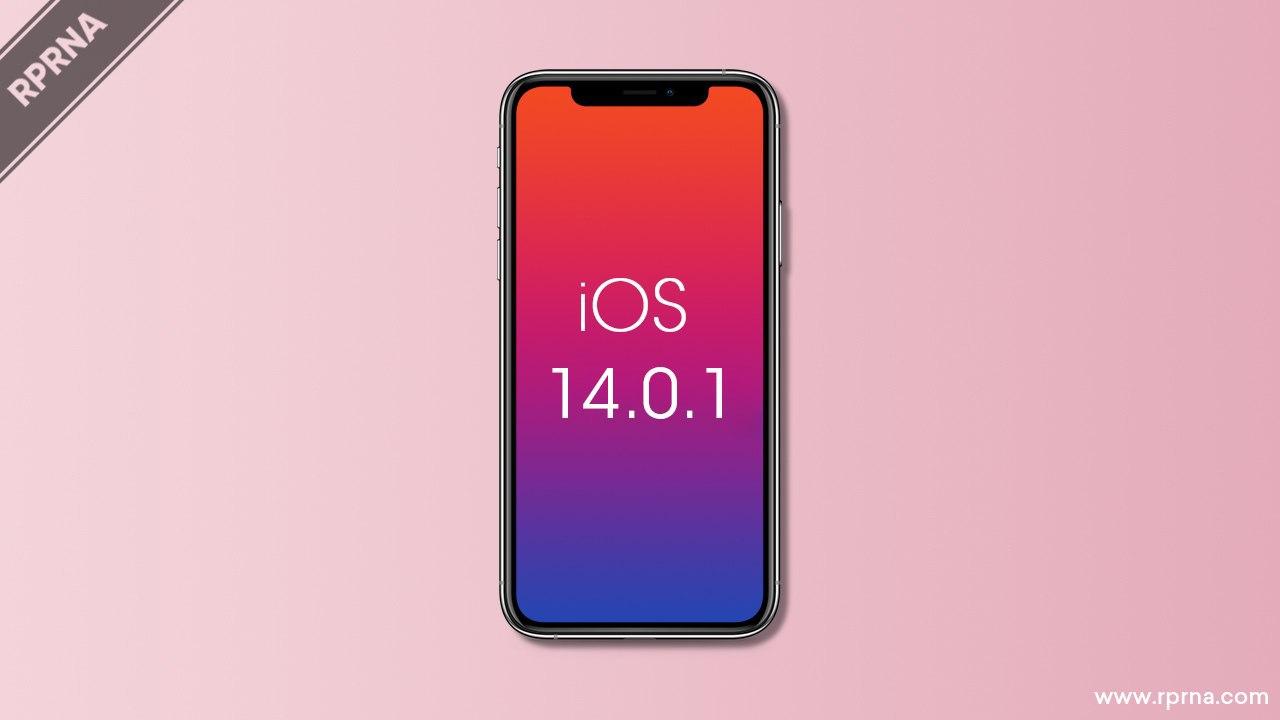 Earlier with iOS 14, there was a bug that reverts your default app setting after you reboot your device, which is now resolved with this update. The update also fixes the issue for the New Widgets that caused images from appearing and other bug fixes like Wi-Fi connectivity and email sending.

Apple started rolling out iOS 14.0.1 to all the iPhone users. Although if you don’t see the update on your iPhone, it may take some time to hit your device. If you received the update then here’s how you can download it on your device.

Note: Before downloading the update make sure that you are connected to WiFi and with 50% of battery on your iPhone.