POCO M4 Pro 5G smartphone users are obtaining the September 2022 security patch update with some improvements and optimizations. Whereas, the 4G variant of the device has already acquired this security patch in some markest.

POCO M4 Pro 5G is a budget Android smartphone with trendy specs & features like a 6.6-inch FHD+ display, a Dimensity 810 chipset, 50MP dual-rear camera, big 5,000mAh battery, and more. Now, this update will be like a booster to the device.

This firmware is rolling out in the Global and Russian markets at the moment and will expand soon to more countries around the world. The update brings the current month’s patch – September 2022 for the POCO M4 Pro 5G users with improved performance. 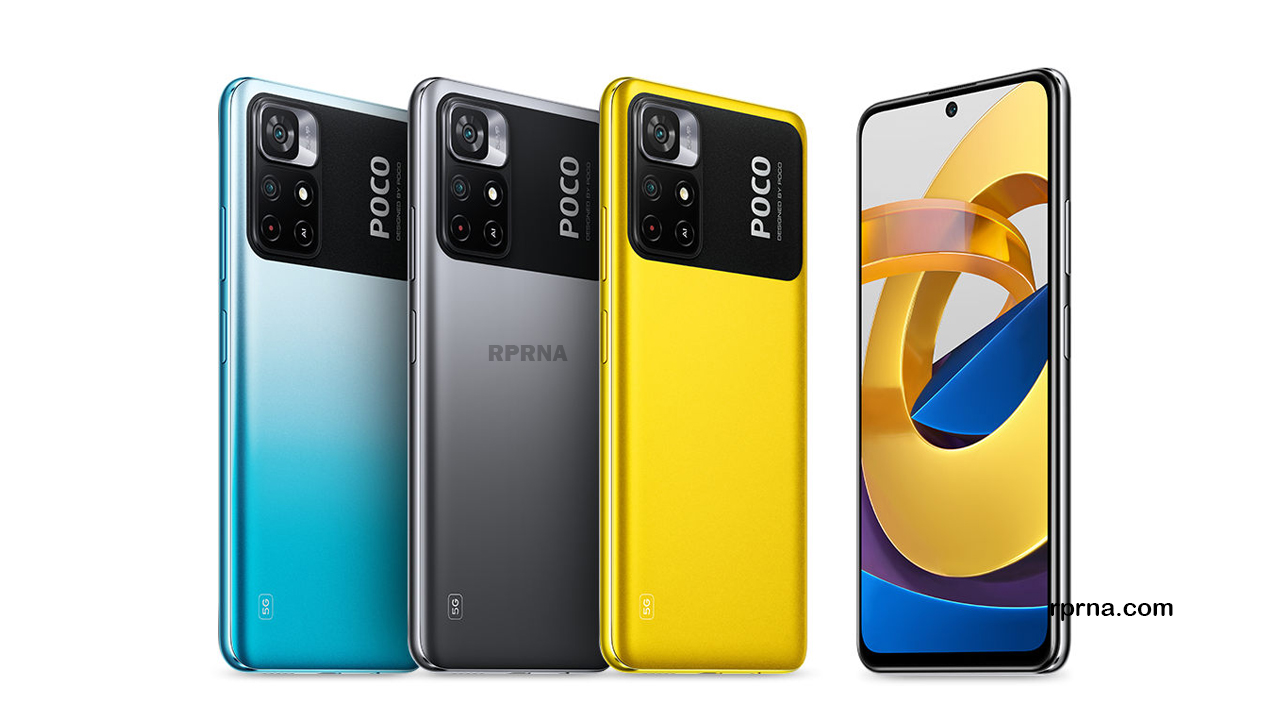 Owners of POCO M4 Pro 5G living in the Global market will be able to identify the latest update through the MIUI version number V13.0.3.0.SGBMIXM. On the other side, Russian users are supposed to install the update via the build V13.0.2.0.SGBRUXM.

According to the changelog, the September 2022 update will give your device enhanced system security along with improved durability, so that you can run your device for more periods of time. It also optimizes performance by fixing several bugs.

The device is running on the Android 12-based MIUI 13 operating system, which offers a lot of features and functionalities for your device. Notably, the device will also obtain MIUI 14 major update based on Android 13 in the coming days.

With MIUI 14 users will get a new MIUI interface with increased functionality and refreshed system applications, this new interface could make system animations more fluid because it has gone through some design and functional changes in the notes, and camera apps.

Now, again coming to the topic, users in the Global and Russian markets are recommended to download the update as soon as it appears. Or you can even check for the update manually by visiting Settings > About Phone > System and Update > CHECK FOR UPDATE > Download and Install.