Xiaomi is planning to complete the MIUI 12 rollout for all the eligible devices in October. We recently heard that the company is also developing the next version of MIUI – MIUI 13.

Earlier, we reported that the upcoming MIUI 13 might come with the new power menu but later it was declared as a scam. With the MIUI 13, OEM claims to bring more user-friendly features.

Now, the new information has been revealed which suggests that Xiaomi’s upcoming custom skin MIUI 13 may include enhanced AI call recording features. This new feature has already certified by CNIPA and will include speech-to-text conversion. This information is confirmed by the tweet mentioned below.

🔴All the conversation will be shown as Text (in a chat form) also
when you'll listen the recording.

The new AI call recording GUI  will allow you to see the contact number in the call recording list of the application and it has also been certified by CNIPA. This new feature will include speech-to-text conversion as all the conversations will be shown as text also even when you’ll listen the recording.

However, the reliability of this information is still unclear as the OEM has not made any official announcements on the features that will be included to ensure the next MIUI iteration. 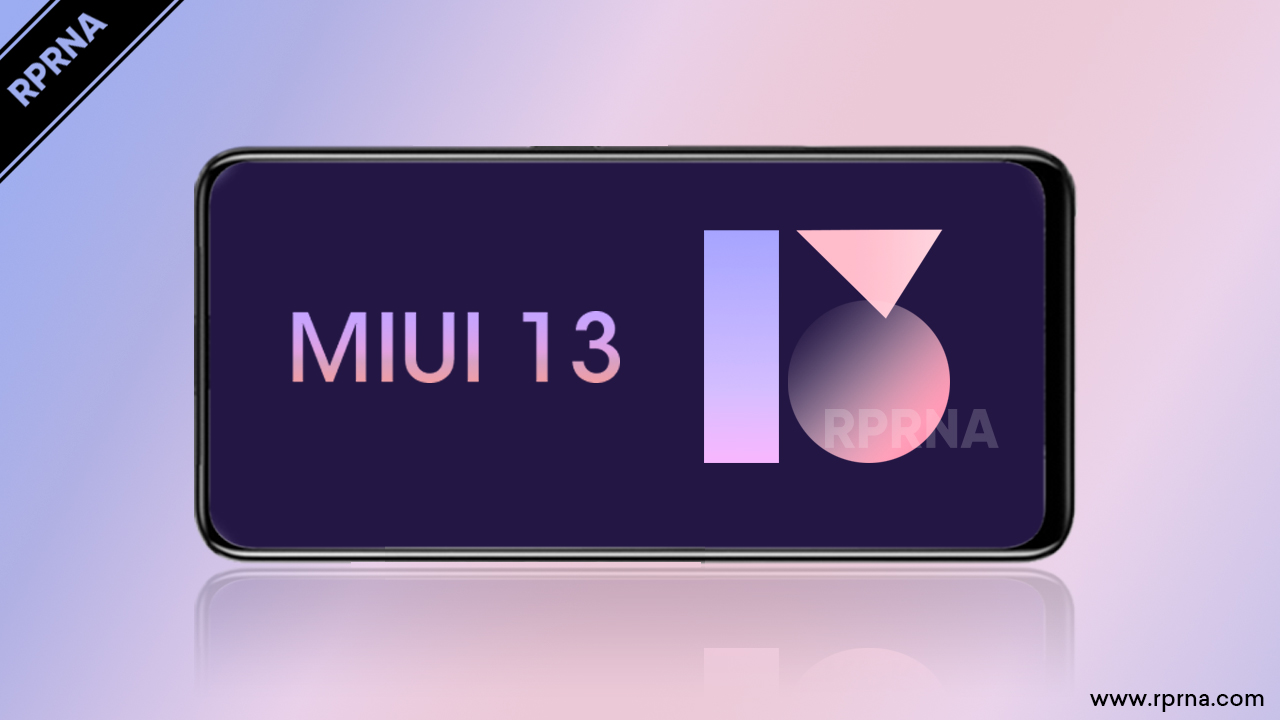