A few days ago, OnePlus has announced the Android 11-based OxygenOS 11 Open Beta program for OnePlus Nord phones. Following the announcement, the company has also released the first beta build for these devices with several new features and improvements.

However, OnePlus has not stated anything about the Open Beta program for other eligible devices such as the newer Nord N10 5G and N100. In the meantime, the company has started releasing a new firmware update to the OnePlus Nord N10 5G devices in the North American and European smartphone markets.

Looking at the new update log, it not only carries the latest Android security patches released in January 2021 for the OnePlus Nord N10 5G models. Even, it also brings improvements to the stability of the network function for a seamless internet experience. 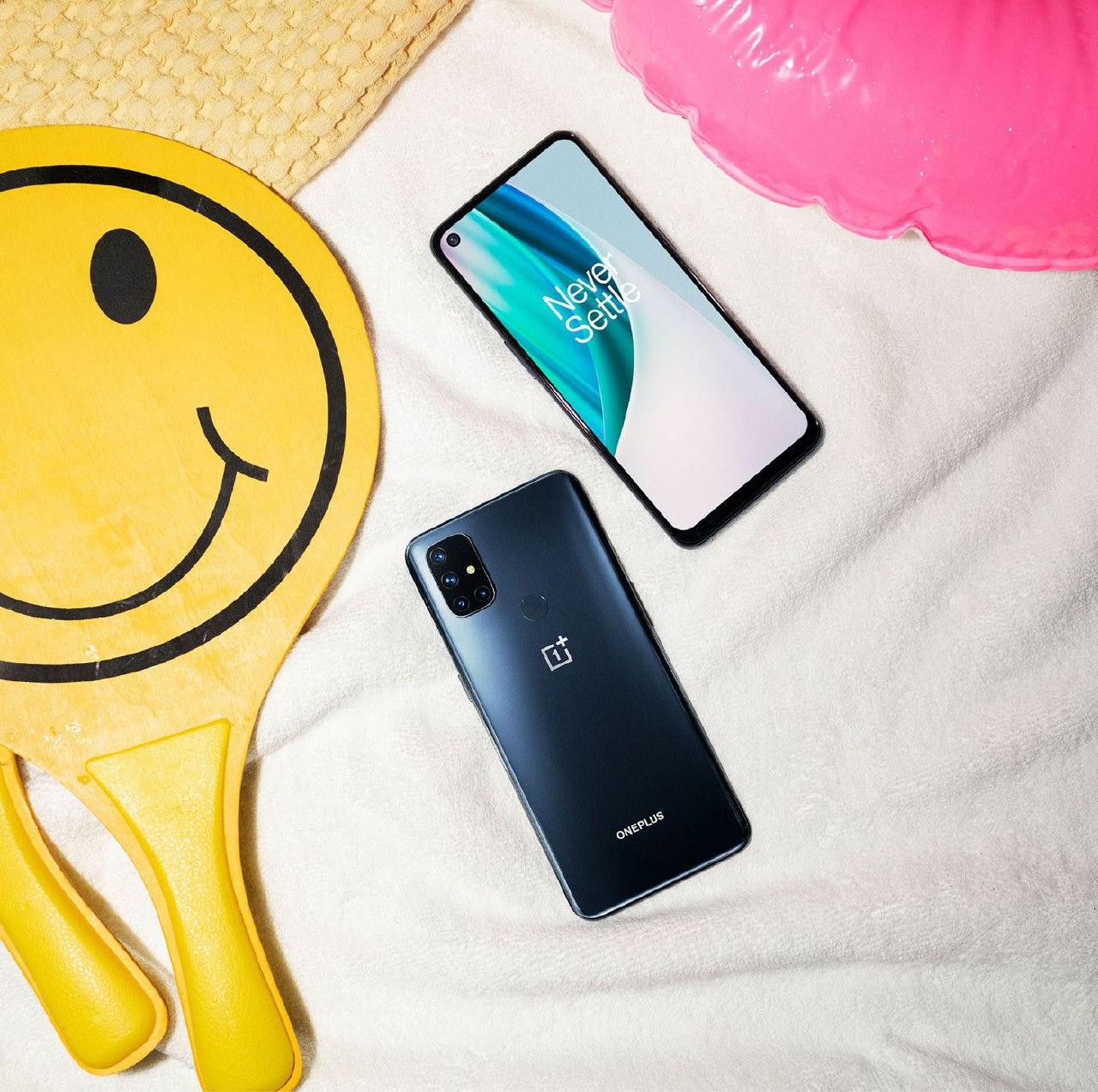 Just like every time, OnePlus is rolling out this software update in a gradual manner in order to test the stability of this new update. If it doesn’t arrive at you, it is suggested to wait for a broader rollout in a few days.

Realme Android 11 device list: These Realme devices will get Android 11-based Realme UI 2.0