OnePlus has released yet another OxygenOS open beta update for the OnePlus 8 series devices with some more improvements and added features. The OnePlus 8 and 8 Pro are getting Open Beta 11, while the OnePlus 8T receives Open Beta 6.

Recently, the OnePlus 7 series phones got their last open beta update and with that these smartphones are completely on the stable version of Android 11, nevertheless, OnePlus did not mention anything for the OnePlus 8 series phones which means there are more to come.

The latest open beta update installs June 2021 security patch for the OnePlus 8, 8 Pro, and 8T devices for improved system security and device stability. Besides this, it also brings several improvements, bug fixes, and a new feature.

Coming to the changes in the new open beta, improves the power consumption performance for extended battery life. The audio experience while connected with the OnePlus Watch and OnePlus Buds is also enhanced. Also, the UI visual effect of the sharing page is now improved. 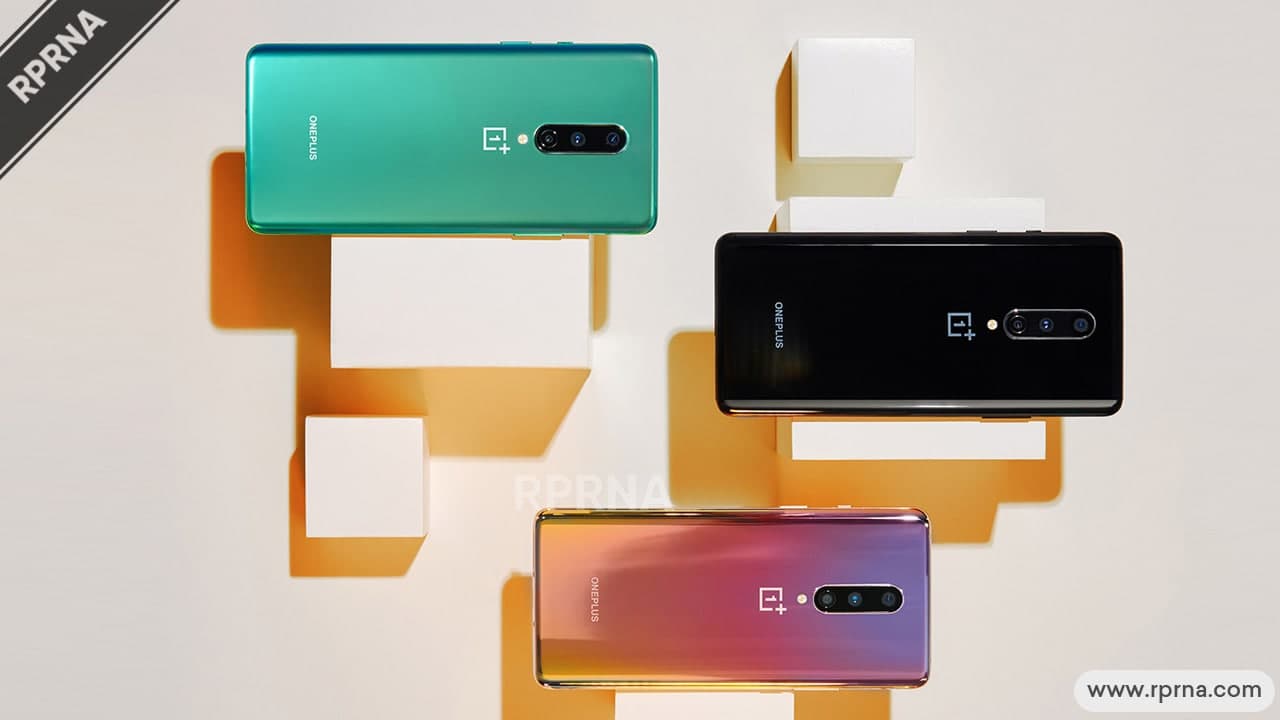 Furthermore, it adds a new feature that allows users to take screenshots of their always-on display. Last but not the least, the occasional failure to connect Wi-Fi network is also fixed with this open beta update.

In front of these OnePlus OxygenOS 13 features,...