Realme June 2022 security update rolled out for these devices [List]

Realme is a well-known Chinese Android smartphone brand for making ultra-affordable flagship devices. Currently, the company has captured significant growth, the only reason being that its offerings are very high in the low price range.

Presently, the company is rolling out Realme UI 3.0 update to its eligible smartphone, and soon after the Google Android 13 stable update Realme will soon release its Realme UI 4.0 developer preview program. In the meantime, you can check our full coverage of the Realme Android 13 (Realme UI 4.0) update – Eligible devices, release date, features, and more. 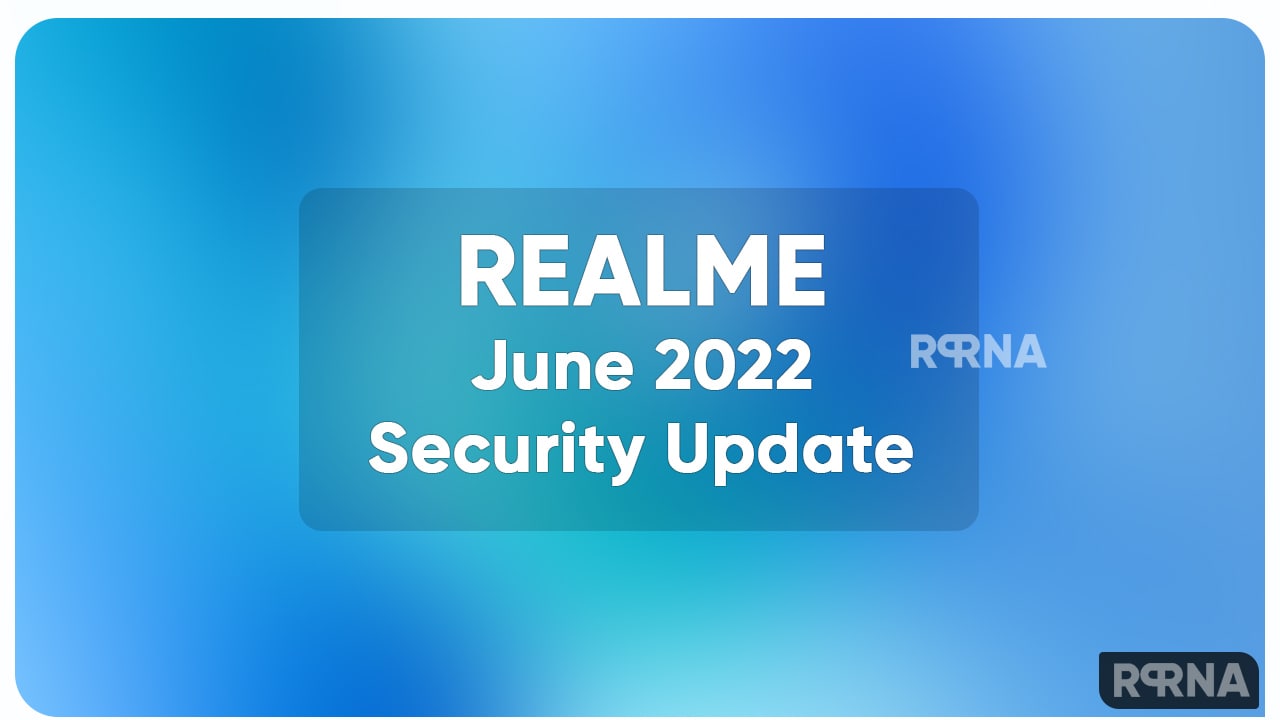 For a better Android user experience, software updates are very crucial for smartphones to protect from any external threats or viruses. Therefore, whenever you receive a notification that a ‘new software update is available, download it and install it immediately, be it protection or a major software update.

Check out these Realme devices that have received the latest June 2022 Android and Realme UI security patch: