In September last year, following the announcements of the Android 11 by Google, Realme unveiled the newer version of its custom skin that is Realme UI 2.0. With this version, the Realme smartphones get plenty of exciting new features, added customization options, and much more for improved device performance.

According to the official information, Realme has begun the Android 11-based Realme UI 2.0 Early Access activity for Realme V5 5G smartphones in China. Interested users can now participate in the testing trial and start using the features and improvements of Realme UI 2.0 first. The company added that the first beta firmware update will be released on January 30.

As mentioned above, the Chinese phone maker has announced the Realme UI 2.0 Early Access program in its home country. We can expect that Realme will soon start the Android 11 public beta program for the Realme V5 5G owners of other regions in the coming future. 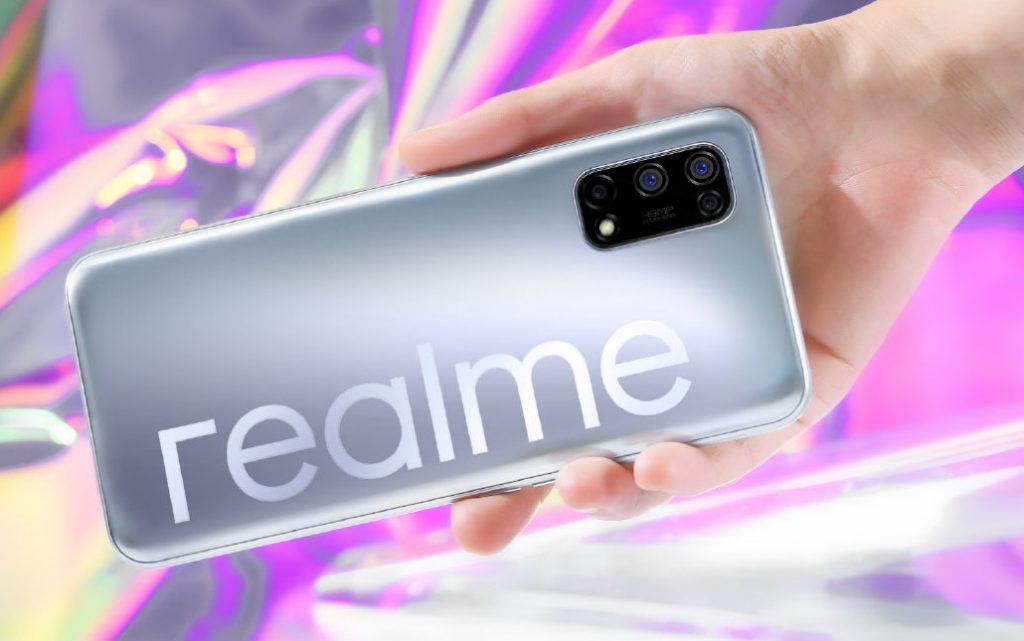 Motorola Edge S could be named as Moto G100 outside China, launch today