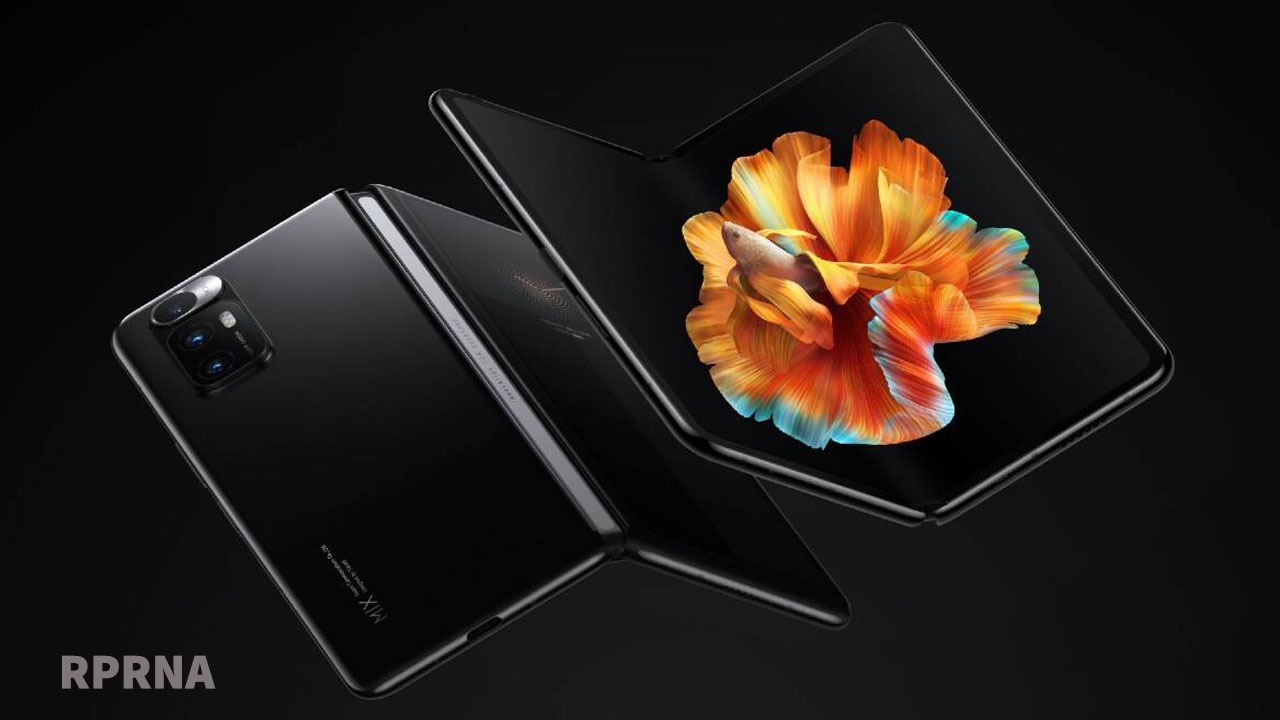 Xiaomi started releasing the MIUI 13 (Android 12) update for Redmi Note 10 smartphone users in various regions. This update came with a lot of new features as well as improvements. Now Redmi Note 10 is getting a new March 2022 security patch update worldwide.

The latest March 2022 security update comes with build number V13.0.7.0.SKGMIXM, the update weight is around 2.6 GB. The March 2022 security patch update has improved the system’s security and stability, improving users’ experience. other than that, the official changelog does not mention any additional features and improvements.

Xiaomi has introduced its March 2022 security patch initially to the Redmi Note 10 smartphone. The patch is currently rolling out in Russia. Users are getting the update through the OTA distribution.

Just like other security patches, March 2022 will provide better improvement as well as bug fixes to the device. Further, in the present scenario, the patch is arriving at MIUI 13 platform which is based on the Android 12 operating system.

The changelog of this update doesn’t showcase any special trait to the device. However, being a security patch the update will surely improve the core mechanisms of the smartphone. Thus, extending the user’s experience slightly more towards the door of efficiency and comfort. 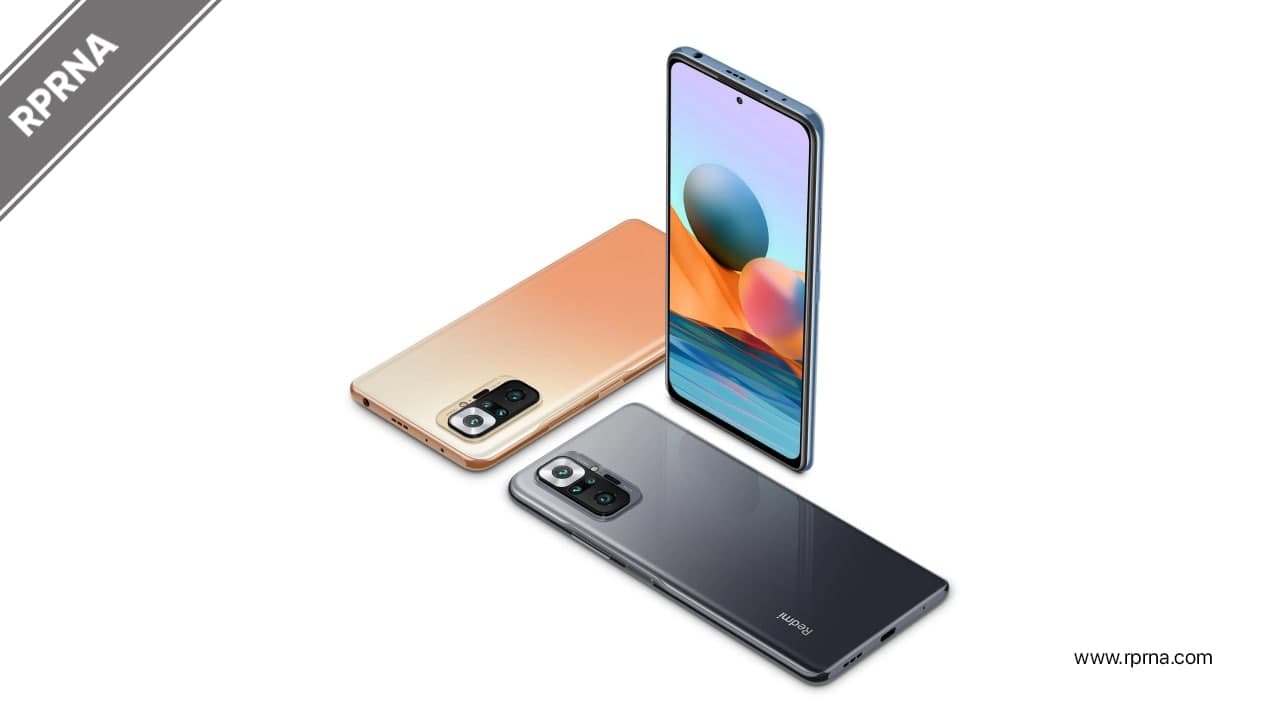 The Redmi Note 10 receives the March 2022 security patch with version V12.5.6.0.RKGRUXM. Meanwhile, the update also carries an update package which has a size of 2.6 Gigabytes. Since it’s an OTA update, it may take a while to reach all the eligible units of the device in the respective regions.

So if you are living in Russia and using Redmi Note 10 smartphone, then you can download and install this update for better system security and stability of your device. 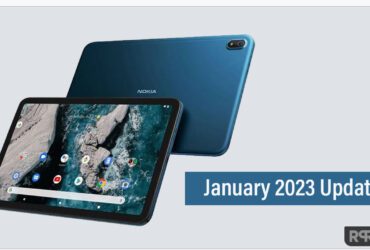